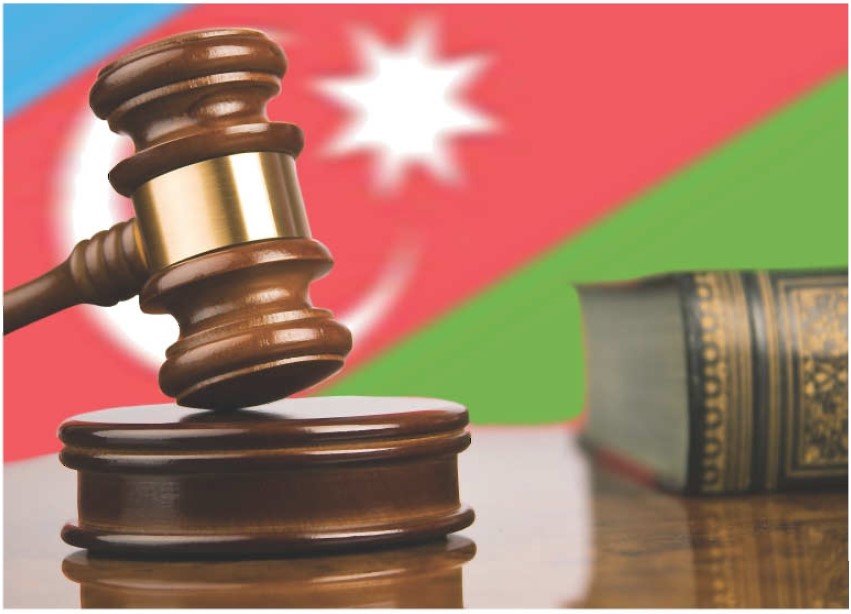 The establishment of a legal state is related to the development of civil society.

Civil society and legal state building, ensuring democratic values are the main principles implemented by independent Azerbaijan. Civil society and the rule of law are closely related to democracy.

After gaining independence, Azerbaijan chose democratic-legal state building as its development path. However, this state building process was not easy at all.

In the first years of its independence, Azerbaijan experienced one of the most complicated periods in its history. The chaos that prevailed in the country in 1991-1993 aggravated the current situation, and the occupation of the lands of Azerbaijan by Armenia did not allow the development of this process.

The beginning of the state-building process in Azerbaijan necessitated the establishment of stability in the country first of all. After the national leader Heydar Aliyev came to power in 1993, stability was ensured in the country and it became possible to implement the issues of state building.

The emergence of socio-political stability creates an opportunity for the protection of the rights and interests of citizens and the building of a democratic-legal state based on the principle of social justice.

In order to create the foundations of a legal, democratic and secular state, the first constitution of Azerbaijan was adopted by popular vote in 1995.

The adoption of the Constitution has a special role in strengthening the foundations of civil society and the legal state in Azerbaijan. This constitution defined human rights and freedoms, building a democratic civil society as the highest goal of the state.

Then, on the initiative of the great leader, in 1997, a new law "On Courts and Judges" based on the experience of a number of foreign countries was adopted. The relevant decree was signed on the application of that law and the process of creating a new model of the judicial structure and judicial proceedings in the country was started.

On June 18, 1998, the State Program for the Protection of Human Rights was approved by the Great Leader Heydar Aliyev. With the Decree signed by President Ilham Aliyev in 2007, on the day of the adoption of that State Program - June 18, Human Rights Day was declared in Azerbaijan.

The Decree of President Ilham Aliyev on the approval of the National Action Program in the field of protection of human rights and freedoms in Azerbaijan in 2011 gave impetus to the development of democracy and human rights in the country.

As President Ilham Aliyev noted, the creation and strengthening of civil society, the continuation of the democratization process, the establishment of a legal state, is not just a slogan or an intention, it is the main condition for the comprehensive development of Azerbaijan.

The existing legal state and civil society in Azerbaijan indicate that the established legal state will develop further in the future.

The article focuses on the Civil society, legal state building