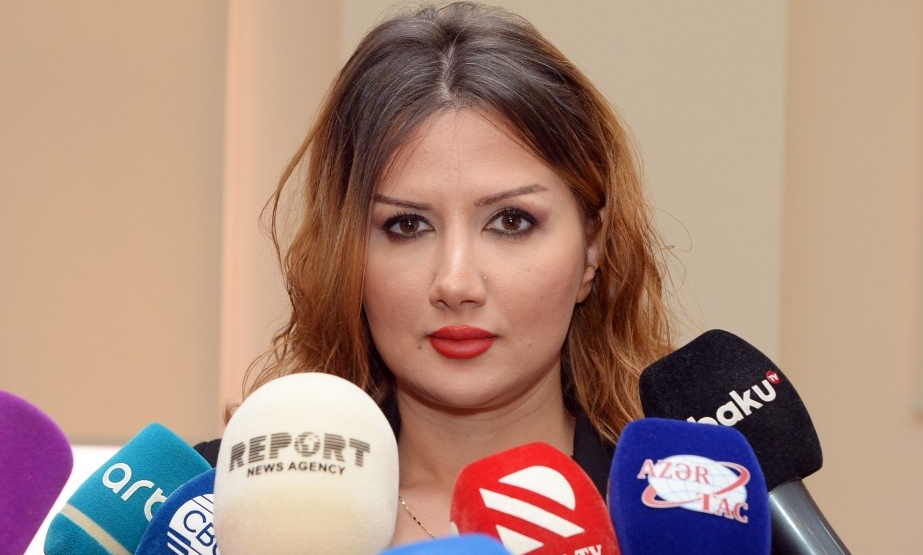 The spokesperson noted that the process of the census of Western Azerbaijanis is ongoing. “Every day, 250-300 of our compatriots apply to be registered in the community,” she said.

“Along with our compatriots deported in 1988-1991, those who were forcibly expelled from their native lands earlier and their heirs are among those registered,” U. Zulfikar added.