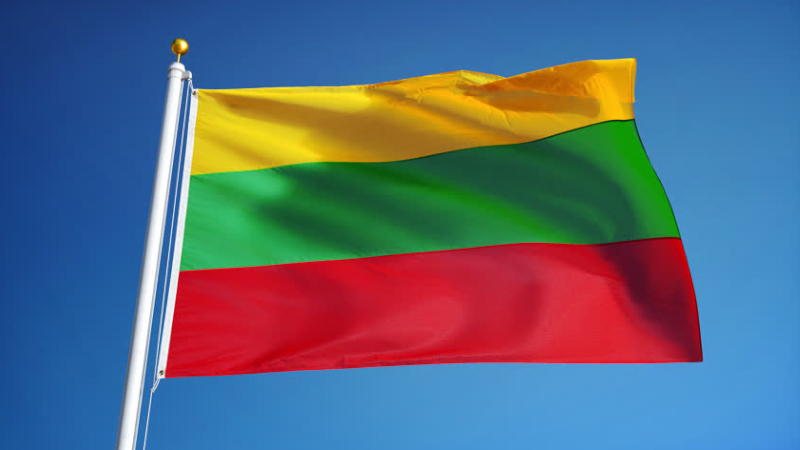 The Lithuanian government announced on Thursday the recognition of Hezbollah as a terrorist organization, according to The Jerusalem Post.

“Having taken into consideration the information acquired by our institutions and partners, we may conclude that ‘Hezbollah’ uses terrorist means that pose a threat to the security of a significant number of countries, including Lithuania. We stand together with the United States of America, Germany, the United Kingdom, Netherlands, as well as other countries that had reached the same conclusion,” said Lithuania's Foreign Minister Mr. Linas Linkevičius in a statement.

Hezbollah-affiliated persons were banned from entering Lithuania for 10 years. The decision made by the Migration Department of the Republic of Lithuania was based on the information on the listed persons’ activities within Hezbollah posing threat to Lithuanian national security interests.

"I spoke with Lithuanian FM Linkevičius and thanked him for the important decision to designate Hezbollah as a terrorist organization. I call on all European countries to make similar decisions. Hezbollah's actions in Lebanon hold the entire Lebanese population hostage", he wrote on Twitter.