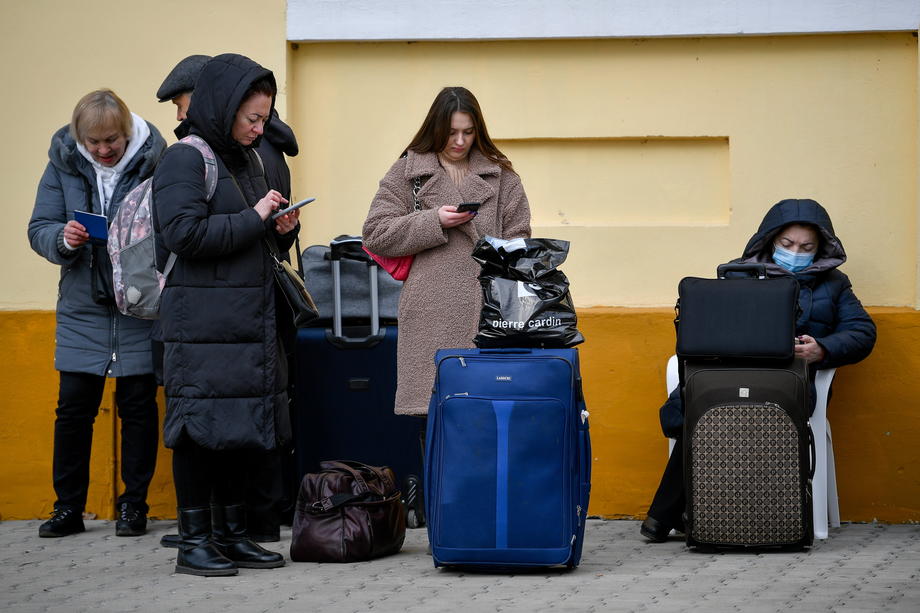 As many as 40,400 Ukrainian refugees have been registered in Lithuania, and nearly 17,000 of them are minors, according to data from the country’s Department of Statistics, News.Az reports citing Lithuanian media.

About a third of Ukrainians arriving in Lithuania are registered at the Vilnius Registration Center, the Department of Statistics said.

“Others are registered at the territorial offices of the Migration Department and at registration centers in Klaipeda, Kaunas, Alitus, Siauliai and Mariampole,” it added.

Over 4,000 refugees who arrived in Lithuania from Ukraine are children aged below six, and more than 12,000 are minors from six to eighteen years old.

According to the latest data from Ukraine’s Foreign Ministry, nearly 10 million people have fled and left their homes since the beginning of the war with Russia.