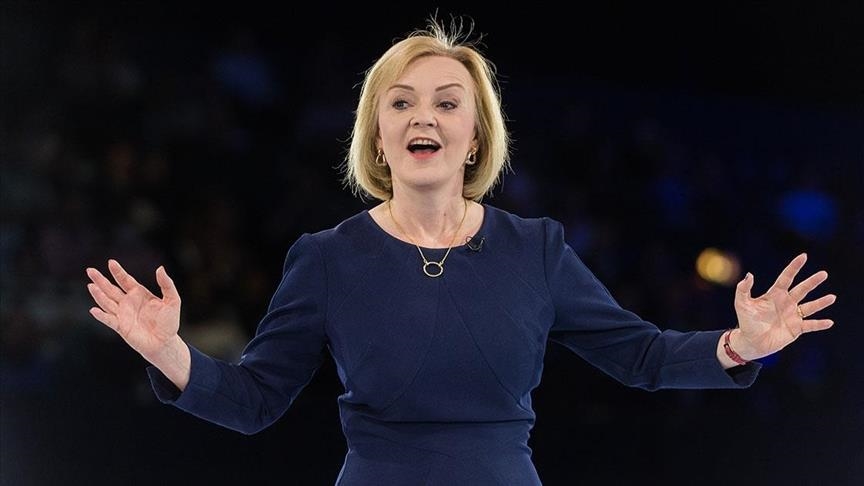 Truss will replace Boris Johnson as the country’s new prime minister and she is to become the third female prime minister of the UK after Margaret Thatcher and Theresa May.

Truss is expected to receive the duty of forming a new government from Queen Elizabeth II on Tuesday.