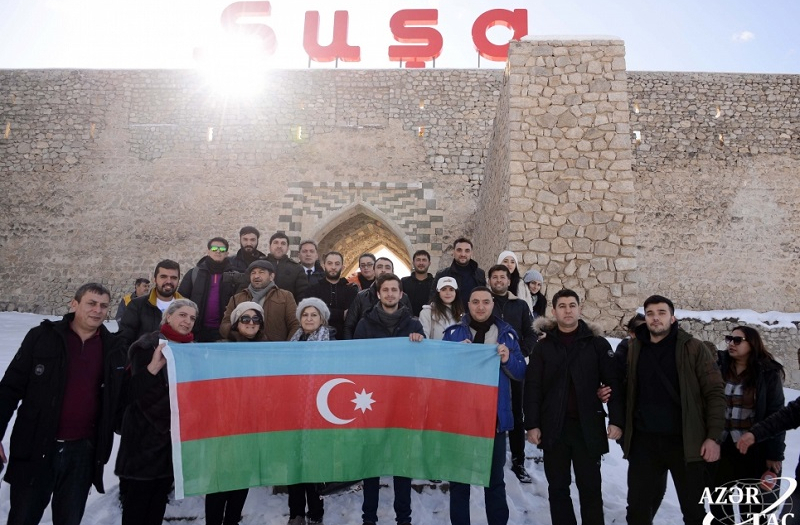 Azerbaijanis expelled from their homes as a result of the occupation of Azerbaijani territories by Armenia are returning to Karabakh.

Within the framework of the project “Our Road to Karabakh” (https://yolumuzqarabaga.az), the first bus trips to the liberated Azerbaijani cities in 30 years were launched a few days ago.

Alas, for IDPs, returning to their native lands is not only the joy that they wanted to feel when returning there again. Their joy was overshadowed by what they witnessed in the liberated territories. When they returned to Aghdam, Fuzuli and Shusha, they did not find the beautiful cities of their youth but stumbled upon ghost towns. The Azerbaijani cities were razed to the ground during the years of occupation by the Armenian Armed Forces. Today, Aghdam, once known for its gardens, streets and many sights, is a completely scorched field. 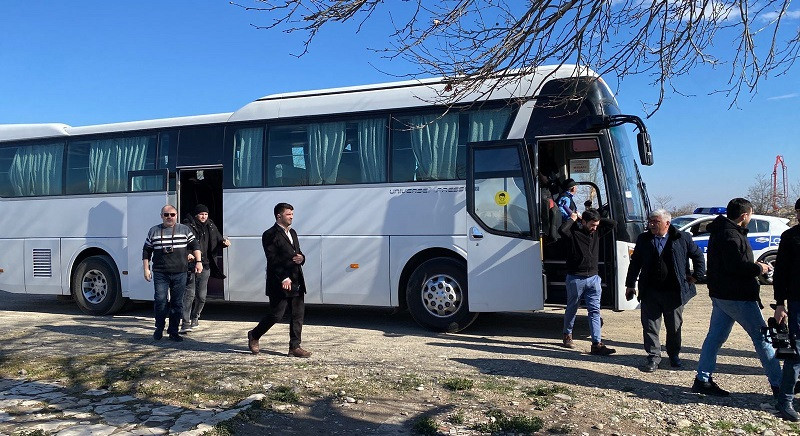 Despite all this, the inhabitants of these cities are confident that their native lands will be restored and life will return there, especially children's laughter. Kilometers before entering the liberated citizens, one understands that the restoration work there will last more many years, there is a need to rebuild these cities. Not without reason, for example, Aghdam is called the ‘Hiroshima of the Caucasus’. This is not an exaggeration, but a fact. The only building of the city that survived from the Armenian vandalism was the mosque because its minarets served as an observation tower for Armenian soldiers.

The Azerbaijani government has already begun to rebuild the country’s liberated lands. In particular, much attention is paid to the cities of Aghdam, Fuzuli and Shusha. A master plan for Aghdam city has already been drawn up. A modern international airport was inaugurated in Fuzuli a year after the liberation of the city. Demining operations are underway in the liberated Azerbaijani territories. Shusha is almost fully provided with all utilities, it was there that life returned first. This is good news because the city of Shusha has always been a pearl, the heart of Azerbaijani culture and people. All Azerbaijanis are looking forward to the full restoration of these cities and their turn to travel to these beautiful lands. 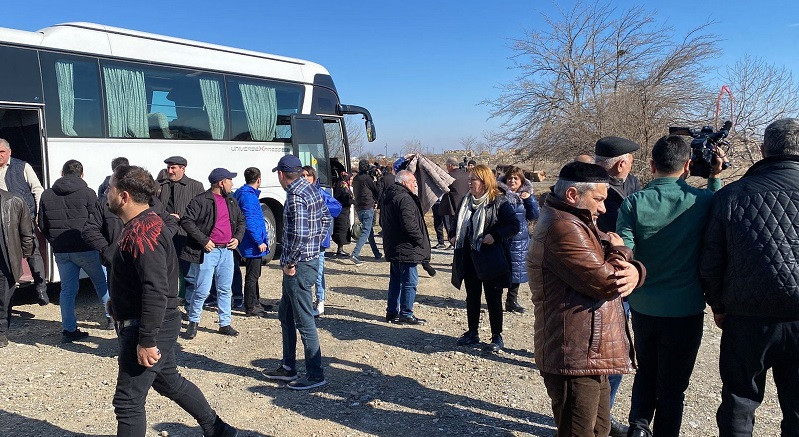 “Tickets to Shusha and Aghdam for January-February were sold out in just two days,” – this is very inspiring news. Is this not an indication that the aggression and the 30 year-long occupation have not killed the hope and desire in people to return to these sacred lands?

For this reason, the initiative to organize bus trips, even at such an early stage, was very important for the Azerbaijani people. Many journalists, public and political figures from various countries have already visited the liberated territories, and now it is the turn of ordinary residents of Aghdam, Fuzuli, Shusha and other cities to see their native lands, which were almost destroyed. What was built once will be built again.

Ulviyya Zulfikar is the editor-in-chief of News.Az.

The article focuses on the topic of ‘Great Return’. 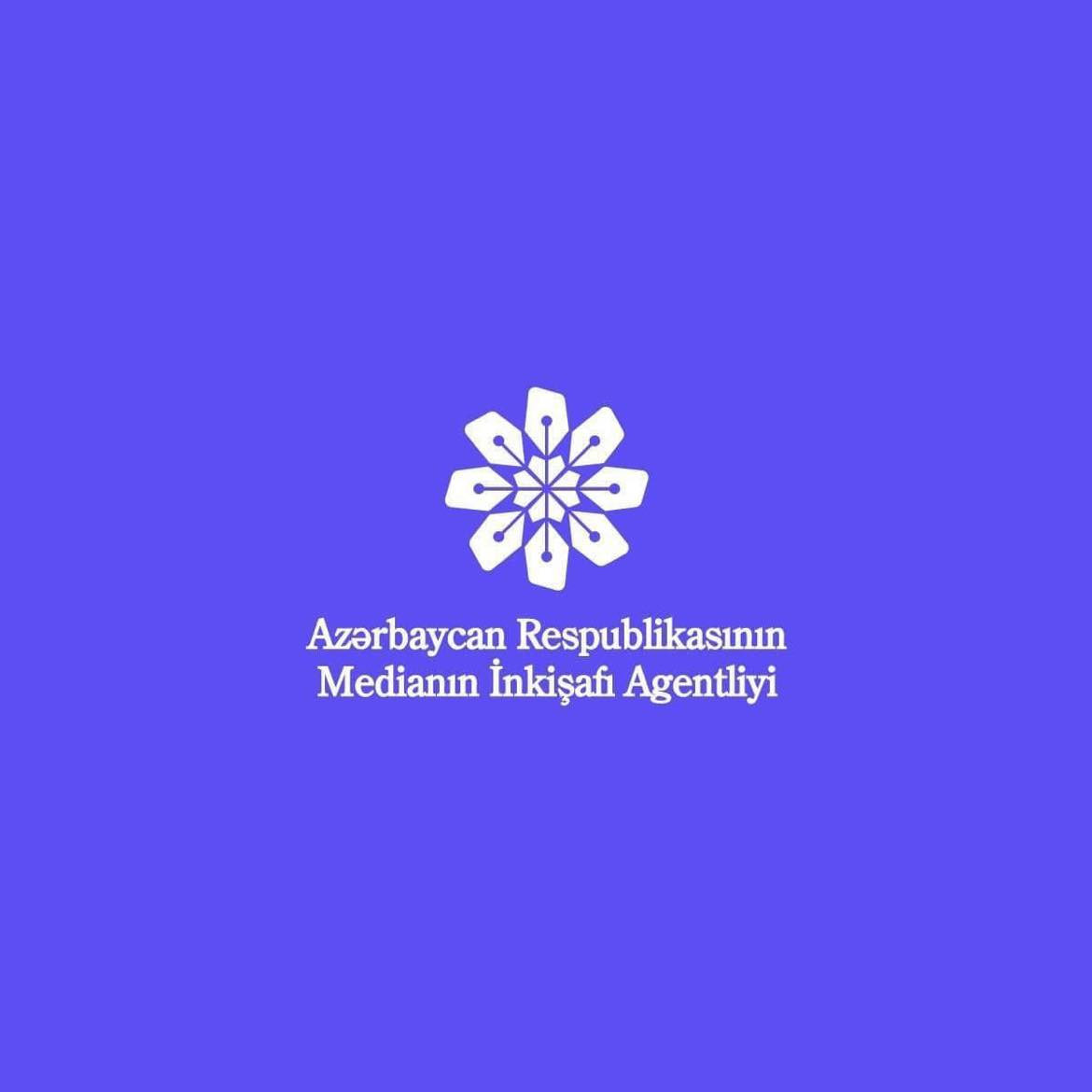