Love or goodbye from the Pacific Ocean to France? New Caledonians will make a choice in 2 days (ANALYTICS) 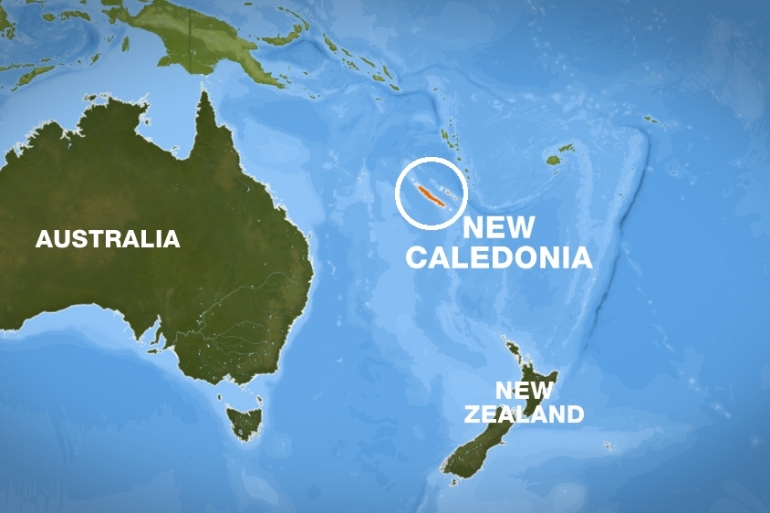 There is a society divided into two parts in New Caledonia right before the referendum. Some of them are fighting for the independence of Caledonia, while others prefer to keep the territory as a part of France.

In the 17th century, German engineers discovered nickel in New Caledonia, which was called the "devil's metal", and in 1864, the French mining engineer Jules Garnier found out that the green solution he discovered had a high nickel content. Therefore, the companies belonging to the French group of companies Eramet started the exploitation of nickel in the area.

Proponents of New Caledonia's independence believe that these natural resources belong to Caledonians; therefore, local companies should be involved in the exploitation of natural resources. Some of them even think that France has pushed the Caledonians into a corner because of the colonial habits that have existed throughout history. In 1996, proponents of independence and their main representative, the FLNKS (Kanak National Liberation Front), protested against the closure of the mines, which resulted in the signing of the Numea agreements in 1998.

In an interview with lowyinstitute.org, Daniel Goa (President of the Union Calédonienne) says that everything in Caledonia is colonized. The country's medicine, health, economy - everything is under French control, and human freedoms have no value. It is impossible to enter into negotiations with France in this regard. He says Caledonians are tired of living in colonial life. The visits of French officials to Caledonia are cosmetic and have not been successful. According to Goa, the local people are very dissatisfied with France and long for a free life in the 21st century. 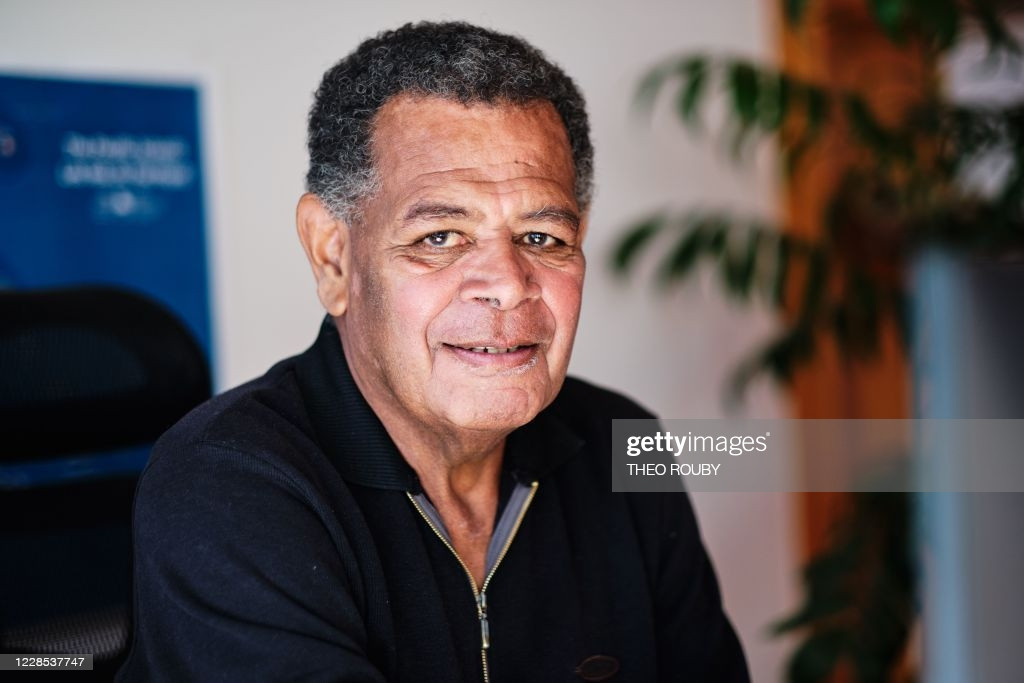 New Caledonia that lies 1,200 km east of Australia and 20,000 km far from France is autonomious but depends heavily on France for matters such as defense and education.

France's overseas ministry said earlier this year that the referendum, the third in the island's history as a French overseas territory, would be followed by a two-year transition period to allow Paris to clarify its relations with New Caledonia. The Dec. 12 date came into question after the main pro-independence movement FLNKS urged Paris in October to postpone the referendum, saying campaigning followed by a fair vote had been made impossible by the pandemic (https://www.devdiscourse.com/article/law-order/1804483-frances-new-caledonia-to-vote-on-independence-on-dec-12---media).

Meanwhile, New Caledonia’s pro-independence parties say the French overseas minister’s visit in the next few days is unwelcome, describing it as “another provocation”.

Overseas Minister Sebastien Lecornu announced his trip as New Caledonia readies for Sunday’s third and final independence referendum after rejected pleas by the pro-independence parties to postpone it to next year because of the pandemic.

While the minister said he would outline details of the 18-month transition phase following the vote in upcoming talks in Noumea, the pro-independence parties have ruled out meeting him.

They said any negotiations will have to wait until after the French presidential election in April.

The customary Kanak Senate, which is a forum of traditional leaders, has now declared Sunday as a day of mourning for the victims of the pandemic and called on Kanaks not to vote.

Its president, Yvon Kona, has also appealed for calm so there would be no trouble on polling day.

On December 12, the divided Caledonian community will decide whether to stay in touch with France or choose its own path.