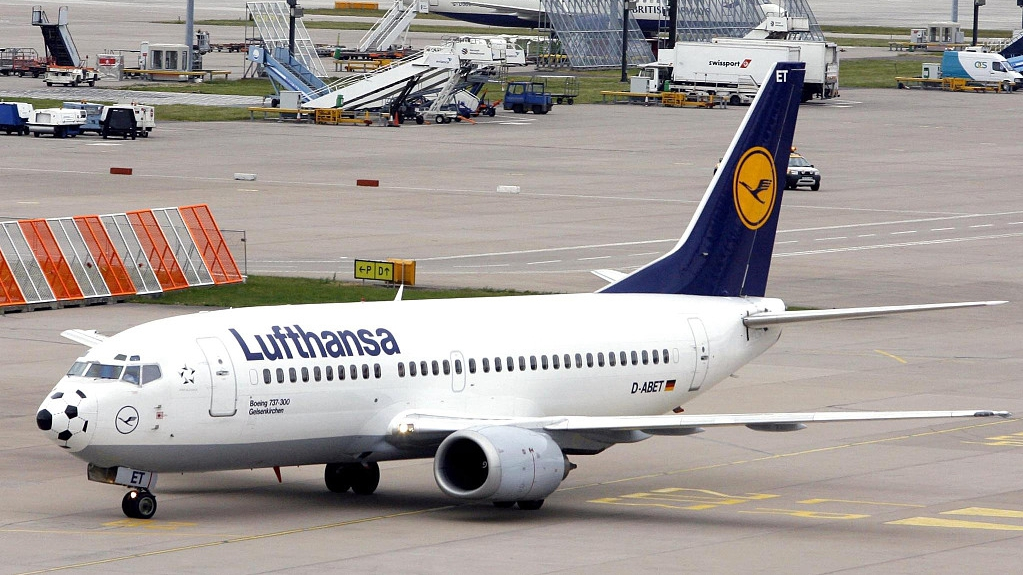 Lufthansa is in advanced talks over a 9 billion euros ($9.9 billion) state bailout that would see Germany take a 20% stake in its flagship airline, as countries battle to save an aviation industry hammered by the coronavirus pandemic, Reuters reports.

Lufthansa said on Thursday a deal would involve the government taking two seats on its supervisory board, but it would only exercise its full voting rights in exceptional circumstances, such as to protect the firm against a takeover.

Lufthansa has been in talks with Berlin for weeks over aid to help it cope with what is expected to be a protracted travel slump, but has been wrangling over how much control to yield in return for support.

Sources involved in the negotiations said the government’s economic stabilisation fund had not yet put forward a final offer, but should do so on Thursday.

German media reported late on Wednesday that a deal had been done and Chancellor Angela Merkel said she expects an agreement on a rescue package soon, but did not elaborate.