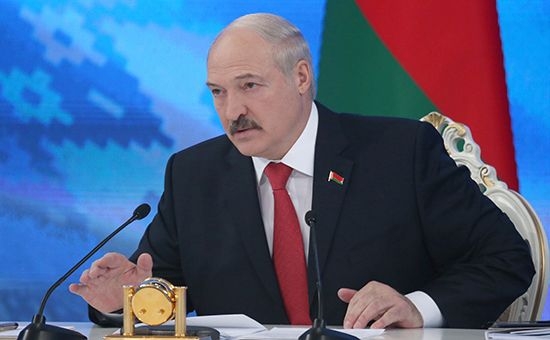 Russia has violated bilateral border agreement, Belarusian President Alexander Lukashenko said on Friday at a meeting with representatives of the public and reporters, TASS reported.

"We made agreements on transparent borders in 1995 and later, we were going to establish a Union State. Just imagine: there are some interstate relations, some agreements. And all of a sudden a minister, even be it a powerful one, connected to the FSB and all, with one stroke of a pen puts an end to all the agreements. How can it be?" Lukashenko said.

According to him, Russia’s decision to introduce controls on the border with Belarus is another political shot.