Lukashenko says re-election in Belarus ‘out of question’ 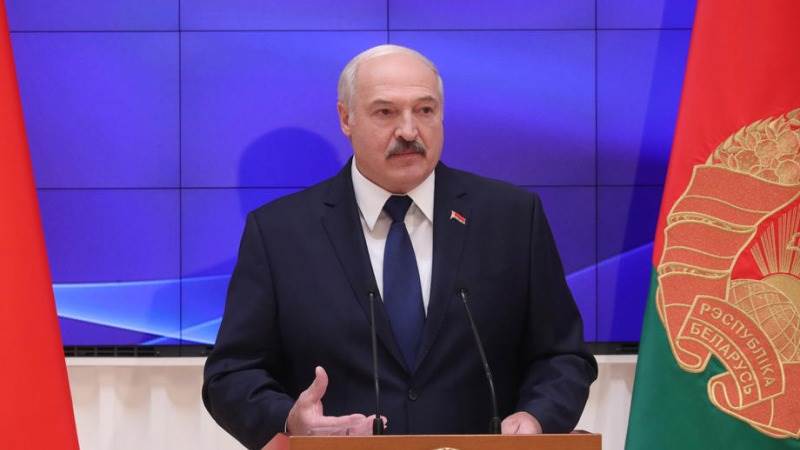 Belarusian President Alexander Lukashenko visited the Minsk Wheel Tractor Plant to meet with workers amid reports of strikes, according to a TASS correspondent.

During his visit, Lukashenko received a report that plants in the country were mostly operating normally, the BelTA news agency reports.

The Belarusian president stated that no presidential re-election will take place in the country.

"You will not live to see the day I do anything under pressure. There will be no re-election. Because, in that case, there will be no MZKT [Minsk Wheel Tractor Plant], no MAZ [Minsk Automobile Plant] no BelAZ [the quarry truck plant]. Everything will be destroyed in half a year then," Lukashenko said.

"You speak about unfair elections and want fair ones?" the president asked. "I have an answer for you. We had the elections. Unless you kill me, there will be no other elections."

When commenting on calls for strikes, the Belarusian president that "150 and even 200 people don’t set the tone at a plant." "The thing to understand is that the ‘bad’ president has maintained an excessive number of workers to make sure that no one is thrown on the street," Lukashenko noted. "Who wants to work, let them work. And as for those who don’t want to work, we can’t make them," the agency quoted him as saying.

It is important to redistribute power through a constitutional process and not through street protests, Alexander Lukashenko emphasized.

"We can’t give up the constitution to some nobody because there would be trouble then," Lukashenko pointed out.