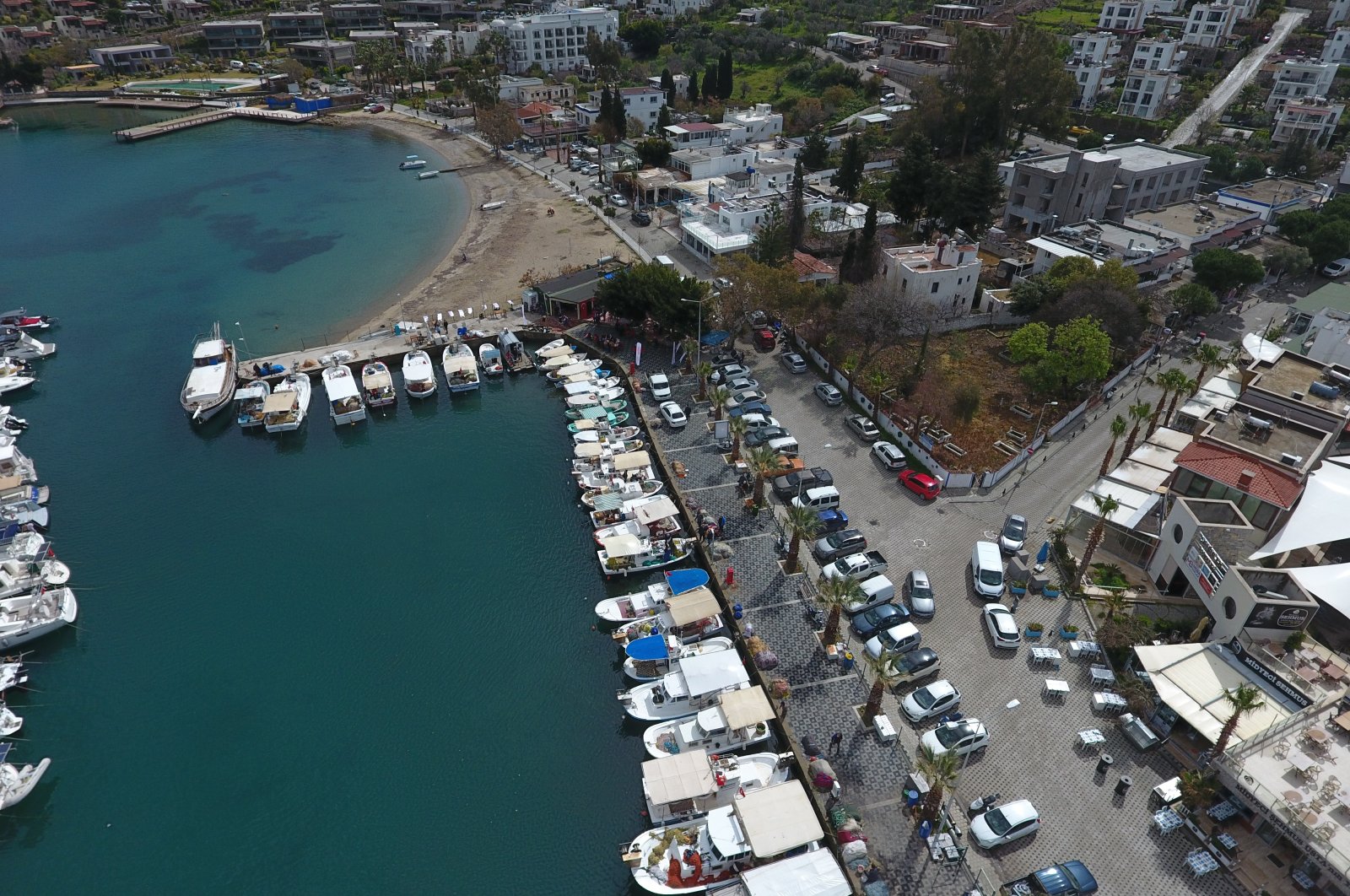 The earthquake, assessed to be 5.1 on the Richter scale, a measure of the strength of earthquakes, struck at 11.28 p.m. with its epicenter reported to be 19 kilometers (11 miles) off the Datça shoreline in the Aegean Sea.

There were no casualties or structural damage from the earthquake which struck at a depth of 2.51 kilometers and was felt around Datça, Anadolu Agency (AA) reported.

Muğla Governor Orhan Tavlı said teams were on site investigating the aftermath. “According to initial reports, there have been no negative incidents,” Tavlı told AA.

The earthquake comes a week after four consecutive earthquakes had shaken Datça in one night.