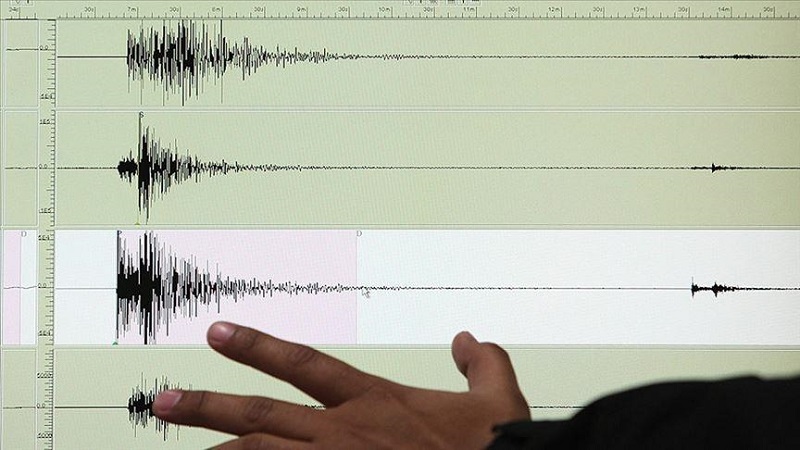 The National Institute for Seismic Prevention (INPRES) said the quake struck at 11.46 p.m. local time Monday (0246GMT Tuesday) with a depth of 8 kilometers (around 5 miles).

A series of aftershocks were recorded with lesser magnitudes of 4.4, 4.9, and 4.1 during the early hours of Tuesday, affecting San Juan and towns of Caucete, Mirayes, and Barreal as well as the Media Agua Valley, the INPRES said.

"So far, there are no fatalities," Governor Sergio Unac told a news conference following the quake, adding that local authorities continue to analyze the damage.

Several locations experienced power cuts, while in the town of Zonda four people were evacuated from their homes.

Unac said the electricity service is now gradually being re-established.

"At this moment I want to transmit calm to the families, after the earthquake that we have experienced in San Juan," the governor on Twitter called on families affected by the quake.

"Let us put into practice all the measures that we have learned to prevent incidents, while we are committed to knowing the impact of the earthquake to collaborate in everything necessary."

No tsunami alert has been issued by authorities yet.

The South American nation is also in the grip of the coronavirus pandemic, with more than 1.8 million cases and nearly 46,000 deaths.