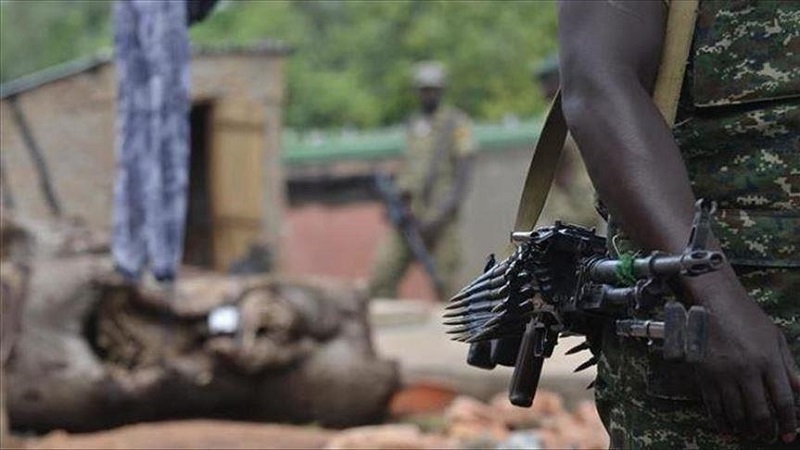 The Malian Armed Forces (FAMA) and the United Nations Multidimensional Integrated Stabilization Mission in Mali (MINUSMA) Friday said in a statement: “Heavily armed terrorists carried out an attack in which four peacekeepers died and several others were wounded in Aguelhok in the Tessalit circle, Kidal region.”

They were Chadian soldiers, Cherif Mahamat Zene, the Chadian minister of communication, said on Twitter, denouncing the "cowardly attack" and sending his condolences to Chad’s President Idriss Deby Itno and the families of the victims.

"A number of armed terrorists" were captured, Dennis Gyllensporre, the group's lieutenant general, said on Twitter.

In a separate attack on a military post in central Mali on Friday, two Malian soldiers were killed and 10 others injured, the army said in a statement.