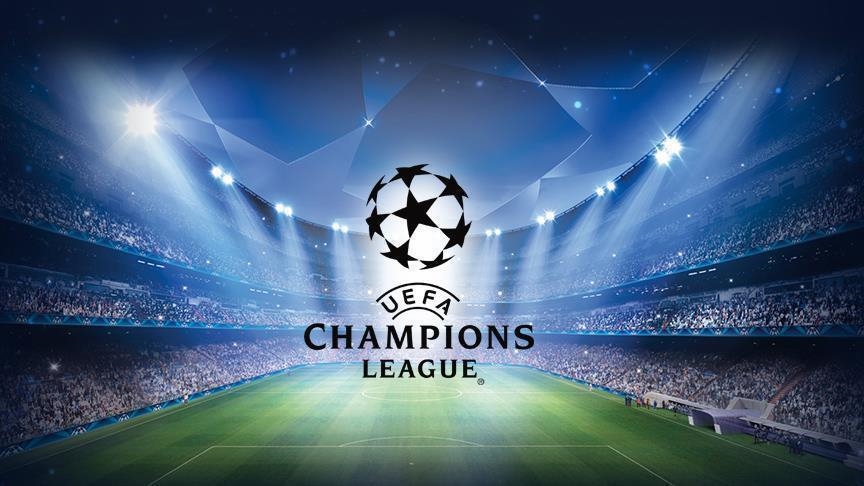 Kevin De Bruyne opened the scoring in the 12th minute and Ilkay Gundogan doubled the lead in the 18th minute as the Premier League side moved to the last 8 phase 4-0 on aggregate at Budapest's Puskas Arena.

Goals by Karim Benzema, Sergio Ramos and Marco Asensio led the Spanish side to qualify for the last 8.

Luis Muriel was the scorer for the visitors.

The draw for the quarterfinals and semifinals will take place on March 19.