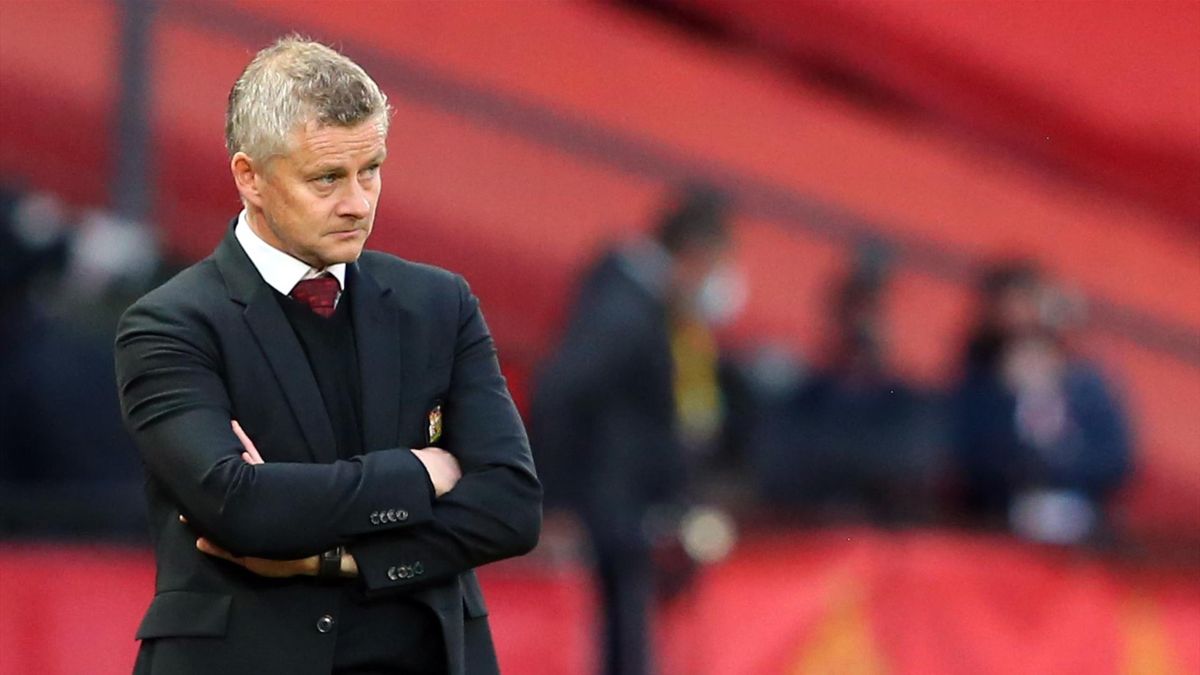 Former player Michael Carrick, a member of Solskjaer's coaching staff, will take charge of the United team for Tuesday's Champions League match away to Villarreal with the club saying they will then look to appoint an interim manager to lead the side until the end of the season.

Norwegian Solskjaer, 48, had signed a three-year contract extension until 2024 in July but he was dismissed after United lost five of their last seven league games, including defeats by Aston Villa, Leicester City, Liverpool and Manchester City.

"Manchester United announces that Ole Gunnar Solskjaer has left his role as manager. Ole will always be a legend at Manchester United and it is with regret that we have reached this difficult decision," United said in a statement.