Margaret Hodge who made millions of dollars from Belarus: Blind hatred is all she knows (edlis.org) (ANALYTICS) 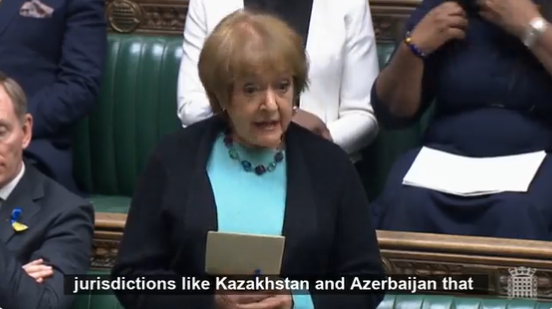 Evidence is something Margaret Hodge considers irrelevant. Blind hatred is all she knows. ( http://www.edlis.org/hodge/ )

A few days ago, during a debate about the Ukrainian crisis in the UK Parliament, Labour Party representative Margaret Hodge called on Foreign Secretary Elizabeth Truss to impose sanctions against “other jurisdictions, like Kazakhstan and Azerbaijan, that support Putin and his endeavours.”

Baku, first of all, has always spared no effort to prevent the parties from the conflict and called for peace from the early hours of the hostilities. Immediately after the start of hostilities, Azerbaijani President Ilham Aliyev and Ukrainian President Volodymyr Zelenskyy held a phone call. Also, it is worth mentioning the humanitarian aid recently provided by Azerbaijan to Ukraine. Zelenskyy, in turn, expressed gratitude to the Azerbaijani leader for his efforts and the assistance rendered. 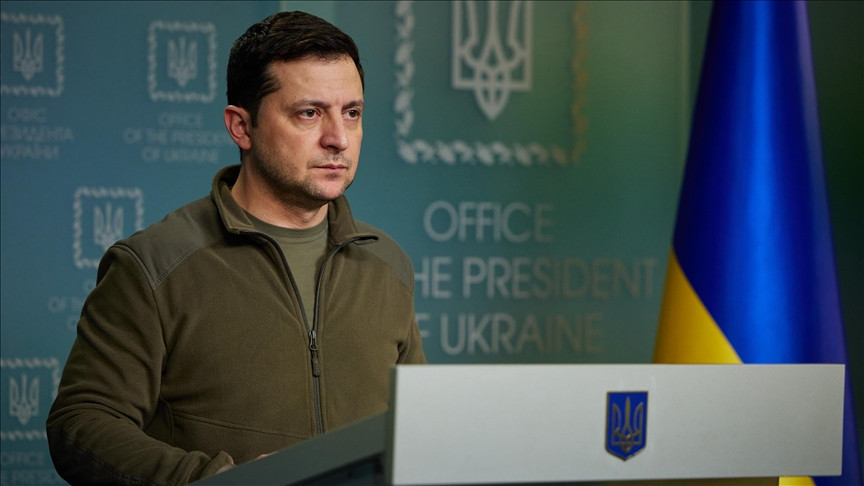 Azerbaijan has also allocated 5 million euros' worth of medical supplies to Ukraine. Furthermore, Azerbaijan’s state oil company SOCAR has undertaken to provide ambulances with fuel free of charge in its gasoline stations in Ukraine. A few days ago, hundreds of the Azerbaijani people gathered outside Ukraine’s Embassy in Baku, expressing their support for Kyiv. 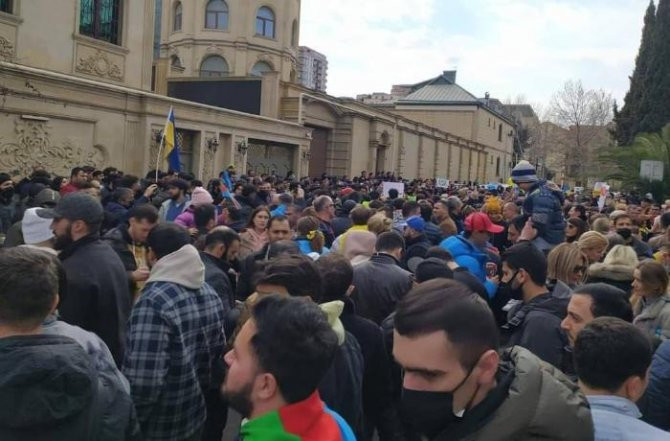 As for Margaret Hodge, she enjoys closer and more sincere relationships with Russia’s partners. Hodge's wealth is estimated at $100 million, which she received from the sale of her family's industrial company STEMCOR in Belarus to China. Margaret Hodge's brother Ralph Oppenheimer owned this company until 2020. Today, most STEMCOR-owned plants are located in Belarus.

Furthermore, it should be noted that the MP's surname was also implicated in the STEMCOR tax fraud scandal in 2012. In 2012, the UK’s Public Accounts Committee, headed by Margaret Hodge, was instructed to investigate the business paid tax of just £163,000 on revenues of more than £2.1bn in 2011. Of course, the result of the investigation is still unknown. STEMCOR has also been blasted by BBC for owning plants in Belarus and having close ties with the country’s President Alexander Lukashenko.

During her tenure, Margaret Hodge has gotten used to turning a blind eye to all illegalities. As the leader of Islington Council from 1982 to 1992, Hodge, despite being aware of the horrific abuse of children in Islington's children's homes, remained silent over the incident.

She does not like evidence, think of Demetrius Panton and his evidence, Liz Davies and her evidence, child sex scandals, Jimmy Saville, BBC influence, letters, television interviews, Tony Blair, tax affairs, STEMCOR, her voting record and so much else. Evidence is something Margaret Hodge considers irrelevant. Blind hatred is all she knows. ( http://www.edlis.org/hodge/ )

Hodge also insulted the aforementioned child abuse victim, Demetrius Panton, labelling him as “an extremely disturbed person”. In its article published in 2003, the Guardian strongly criticized the first Minister for Children, Hodge, for her words “an extremely disturbed person”, calling for her resignation. However, Hodge turned down the calls for resignation and remained in office for several more years.

Demetrius Panton said in his testimony that he did not go to any clinic and was completely healthy. In any case, it is extremely unethical for a minister to use these words about the abuse victim.

However, it would be naive to think that Hodge’s remarks could undermine Azerbaijan-UK relations. Her actions and opinions seem not to be taken seriously in her own country.

No matter what position she holds, Hodge has repeatedly proved that she keeps sticking to bias attitude and behaving in an unethical way.