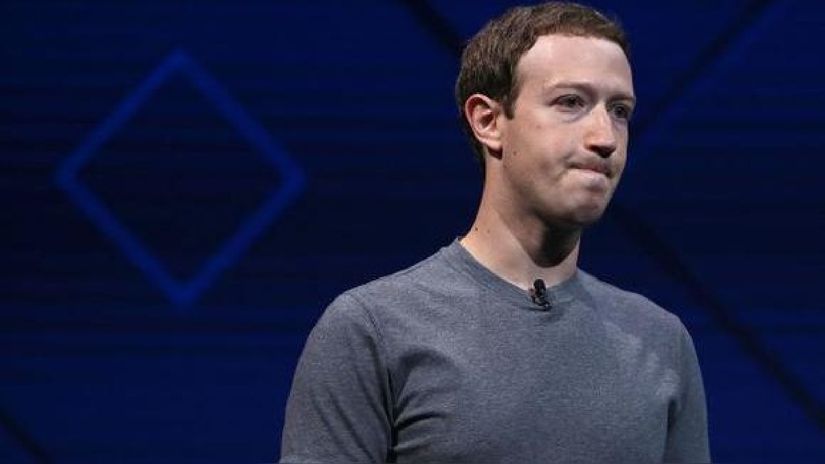 Mark Zuckerberg has off-loaded a piece of his multimillion-dollar real estate portfolio.

The Meta CEO, who's worth around $62 billion, sold one of his San Francisco Bay Area homes for $31 million earlier this month. The off-market sale is the biggest residential real estate deal in the city so far in 2022, according to The Real Deal, News.Az reports citing Business Insider.

The four-bedroom, four-bathroom home, which spans 7,368 square feet, is in San Francisco's Dolores Heights neighborhood, adjacent to the famous Mission Dolores Park. Zuckerberg and his wife, Priscilla Chan, reportedly paid $10 million for it when they bought it back in 2013.

But the property caused tension among Zuckerberg's neighbors, who objected to the construction work that began on the home that year. Residents told the San Francisco Chronicle that they were experiencing constant noise from the 50-person crew working on the property each day and said they had been blocked from parking on their street for months.

Permits filed with the city at the time showed that Zuckerberg planned to do millions of dollars worth of work on the home, including renovating the kitchen and bathrooms; adding a new office, media room, half-bathroom, mudroom, laundry room, wine room, and wet bar; putting additions on the rear and side of the home; and adding a new, basement-level garage that included a turntable for the cars so they could get out more easily.

While the home is now in the hands of a new buyer — The Real Deal reports that it was sold to a Delaware-based LLC — Zuckerberg still owns property in the Bay Area. He purchased a five-bedroom home in Palo Alto in 2011, then added the four homes surrounding the property to create a private compound. He also owns two adjacent waterfront estates in a ritzy enclave on Lake Tahoe, a popular vacation destination for Bay Area residents.

But these days, it seems like Zuckerberg is spending more and more time at his nearly 1,500-acre estate in Kauai, Hawaii, where he's often spotted surfing and foiling, a type of water sport.

Zuckerberg began buying property on Kauai's north shore in 2014, most recently snapping up $17 million worth of land in December 2021. Zuckerberg and Chan have donated millions to local organizations, but their presence on the island has also been, at times, controversial: Local residents told Insider last year that they saw Zuckerberg's land purchases as a "new monarchy" that failed to respect the island's history.