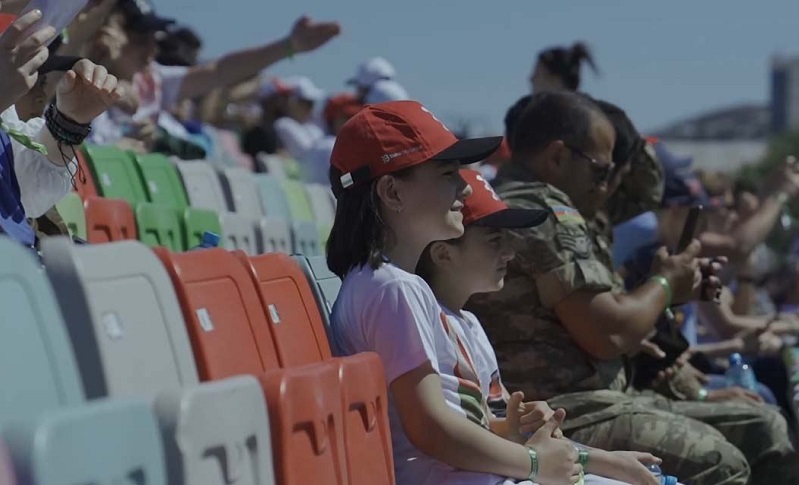 The Formula 1 Azerbaijan Grand Prix, attended by more than 30,000 spectators every year, welcomes fans again after a two-year hiatus.

Family members of martyrs and veterans, who achieved Azerbaijan’s historic victory in the Second Karabakh War, are among the guests of honor at the 2022 Formula 1 Azerbaijan Grand Prix, which is being held in Baku on June 10-12. The guests of honor will be able to watch the spectacular races on the streets of Baku for three days.

The length of the Baku track is six kilometers. It has three high-speed sections, 20 turns, and a top speed on it makes up 360 km/h.

In total, 10 teams are taking part in the races.