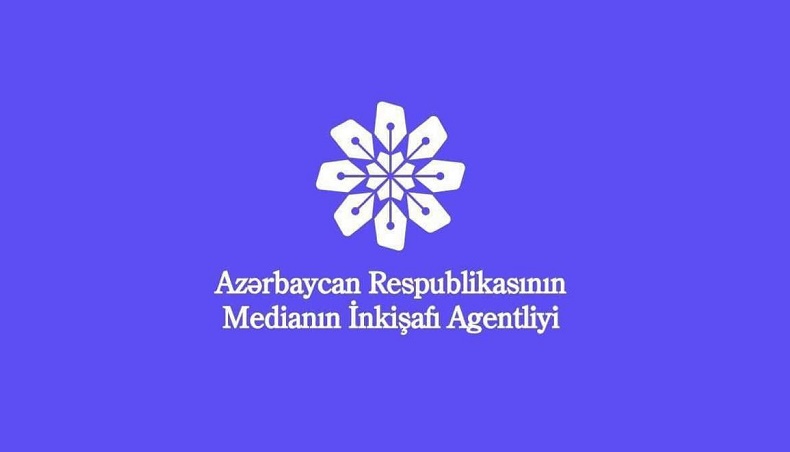 The Media Development Agency of the Republic of Azerbaijan (MEDIA) has addressed a letter to the organization Reporters Without Borders, the agency told News.Az.

In response to the organization's 2022 Press Freedom Index, the letter stresses that Azerbaijan attaches great importance to media freedom as one of the critical components of a democratic society. It notes that in Azerbaijan, freedom of expression and media freedom are observed in full compliance with the country's national legislation, and international commitments and that advancement of free media and freedom of expression is the priority of the Government, which is reflected in the establishment of the Media Development Agency by the decree of the President of Azerbaijan on January 12, 2021.

According to the letter, this decree is designed to deepen media reforms with a view to ensuring qualitative changes in the media field. It further reads that some of these reforms consist of strengthening the economic independence of the media entities through implementing large projects encouraging the private sector to cooperate with media and increase the amount of advertisement placement in these media.

It is further noted with regret that such positive initiatives are not widely discussed and considered in forming the rankings.

It isstated that the deliberately distorted information provided on the official website of Reporters Without Borders on the murder of two journalists in Azerbaijan last year, which was used against Azerbaijan in a biased manner, led to non-objective consequences as the cause of the tragedy and its true nature were not disclosed.

The letter expresses the disappointment by the statements expressed by Ms.Jeanne Cavalier, head of Reporters Without Borders Eastern Europe and Central Asia Desk, and notes that these statements do not reflect the objective reality in terms of the state of media freedom in Azerbaijan.

The letter explains the relevant articles of the Law on Media, emphasizing that no one is arrested for journalist activity in Azerbaijan, and states that development in any field should be based on mutual respect, constructive cooperation, and an objective, impartial approach by all parties:

"We believe that progress in any field should be based on mutual respect, spirit of constructive cooperation and objective, unbiased approach towards all the stakeholders and parties," the letter reads.

In conclusion, the letter again notes that the Media Development Agency is ready to engage in dialogue with Reporters Without Borders and other international organizations in the media sphere.