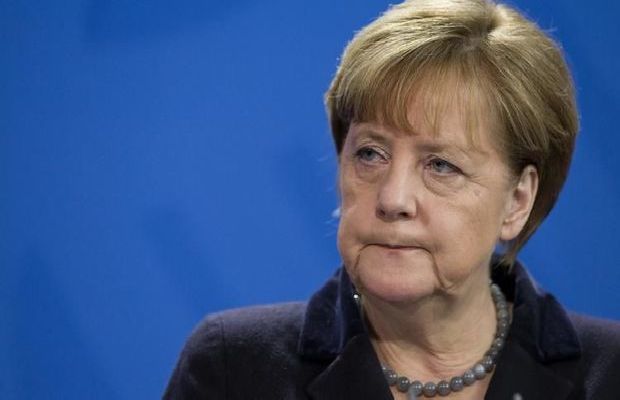 German Chancellor Angela Merkel has sent a letter to Azerbaijani President Ilham Aliyev on occasion of the 25th anniversary of the establishment of diplomatic relations between the two countries.

“Our two countries established diplomatic relations 25 years ago. Our bilateral relations date back to long ago. Two centuries ago, the first Schwab migrants settled in the territory of modern Azerbaijan. The fact that our relations are vibrant and comprehensive was confirmed with your visit to Germany in June 2016,” Merkel said in her congratulatory letter.

“Germany welcomes your willingness to work closely with our country and to join Europe’s community of values. You can rest assured that Germany will remain a reliable partner in your country's modernization and the development of democracy and rule of law,” said the German chancellor.

“I’m sure that Azerbaijan, like the whole region, will be able to fully develop its potential only after the resolution of regional conflicts. Germany, as an OSCE Minsk Group member, will continue to participate in the peaceful settlement of the Nagorno-Karabakh conflict and support the co-chairs’ efforts,” Merkel noted.

“On the occasion of the 25th anniversary of the establishment of diplomatic relations between our countries, I wish Azerbaijan peace, welfare and our countries to successfully continue and expand the reliable cooperation,” she added.