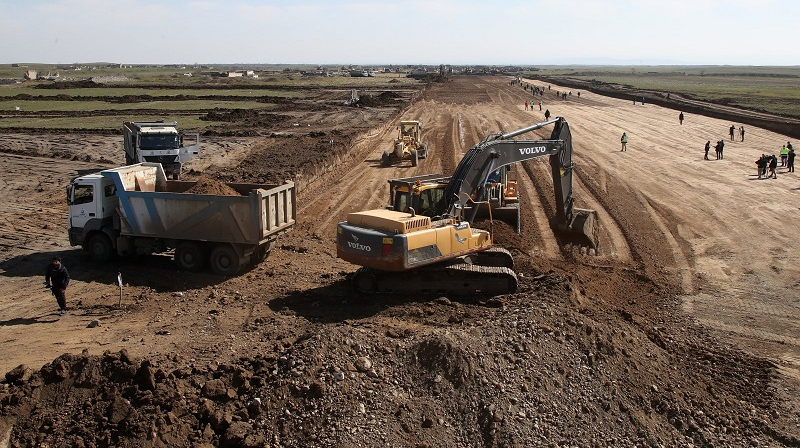 Mexico’s leading “MVS” radio channel has aired an interview with Azerbaijani ambassador to the country Mammad Talibov who highlighted the post-conflict regional situation, as well as the restoration process carried out in the liberated Azerbaijani territories.

Touching upon the outcomes of the 44-day Patriotic War, the ambassador noted that Azerbaijan liberated its internationally recognized territories from almost 30 years old Armenian occupation, allowing Azerbaijani IDPs to return to their ancestral lands.

Talibov pointed out the obstacles to achieving this goal, saying all the residential infrastructure, as well as Azerbaijan’s cultural and historical heritage were demolished. He noted that Armenia continued to overtly ignore its obligations under international law by hiding the mine maps, thus causing casualties among Azerbaijani servicemen and civilians.

“Therefore, along with the mine clearing operations, Azerbaijan has launched a large-scale and long-term restoration process in the liberated territories, including the construction of airports, as well as rehabilitation of transport and other vital residential infrastructure. Another important goal is to integrate Armenians living in the liberated territories into Azerbaijan’s legal system,” Talibov added.