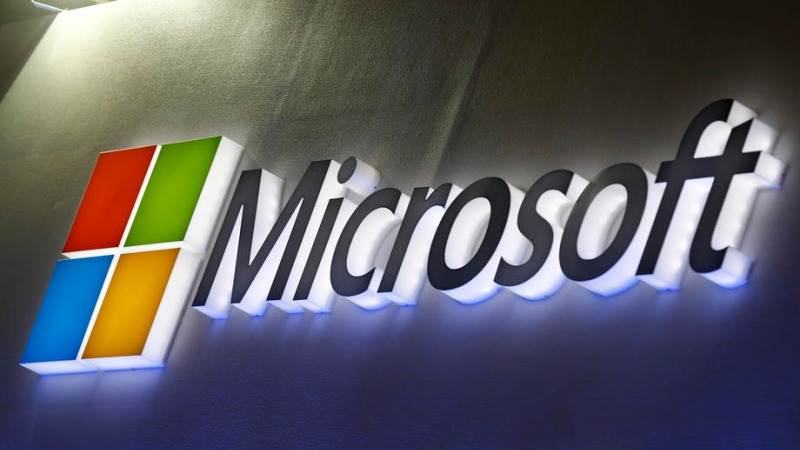 Microsoft on Thursday lobbied for other countries to follow Australia's lead in calling for news outlets to be paid for stories published online, a move opposed by Facebook and Google, AFP reports.

Microsoft last week offered to fill the void if rival Google follows through on a threat to turn off its search engine in Australia over the plan.

Microsoft President Brad Smith said in a statement the company fully supports proposed legislation in Australia that would force Google and Facebook to compensate media for their journalism.

"This has made for an unusual split within the tech sector, and we've heard from people asking whether Microsoft would support a similar proposal in the United States, Canada, the European Union, and other countries," Smith said in a blog post.

"The short answer is yes."

Facebook and Google have both threatened to block key services in Australia if the rules, now before parliament, become law as written.

The situation raises the question of whether US President Joe Biden will back away from his predecessor's objection to the proposal in Australia.