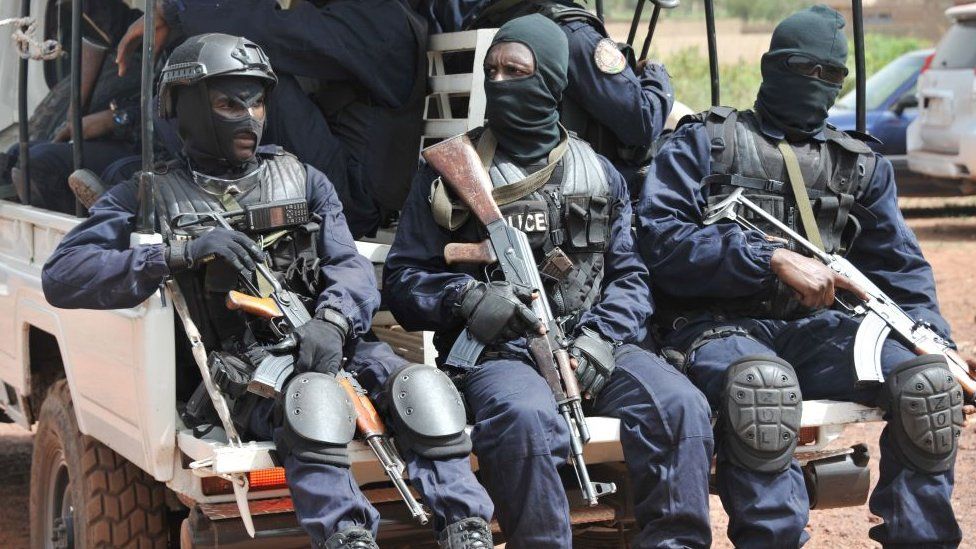 Militants killed at least 31 people in central Mali on Friday when they fired upon a bus ferrying people to a local market, local authorities said - the latest deadly attack in a region racked by violent insurgency, News.Az reports citing Reuters.

The bus was attacked by unidentified gunmen as it traveled its twice-weekly route from the village of Songho to a market in Bandiagara, 10 kilometres (6 miles) away, said Moulaye Guindo, mayor of the nearby town of Bankass.

"Armed men ... shot at the vehicle, slashed the tires, and shot at the people," Guindo said.

He and another local official, who spoke on condition of anonymity, said at least 31 were confirmed dead with many more wounded or missing.