Millions of children in Ethiopia's Tigray out of reach 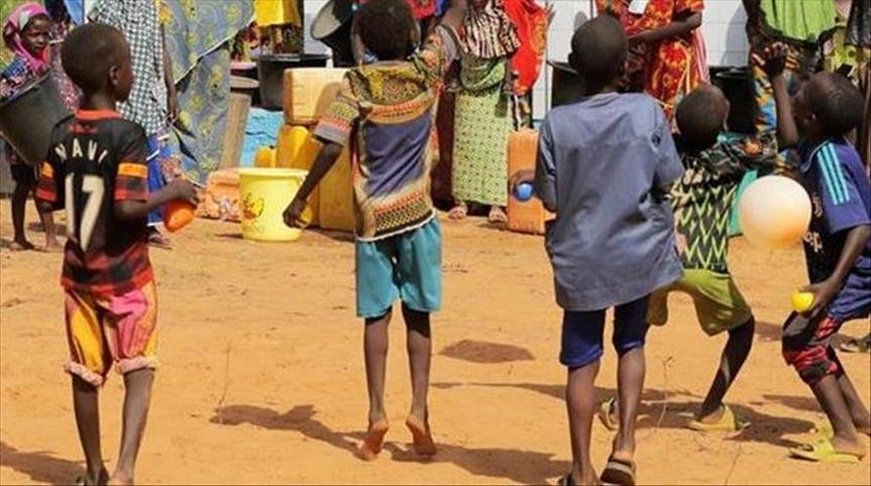 About 2.3 million children in Ethiopia's Tigray region do not have access to humanitarian assistance since a conflict started in early November, according to the United Nations Children's Fund, Anadolu Agency reports.

In a statement late Tuesday, UNICEF said the situation will worsen if access to the children is delayed.

"Protecting these children, many of whom are refugees and internally displaced, and providing them with humanitarian aid must be a priority," it said.

UNICEF also called for "urgent, sustained, unconditional and impartial humanitarian access to all families in need wherever they are."

Early December, the UN announced that an agreement has been reached with Ethiopia to allow "unimpeded, sustained and secure access" for humanitarian supplies to reach those in need across areas under its control in Tigray.

Up to 50,000 Ethiopian refugees have crossed into eastern Sudan, with some reporting having to evade armed groups to reach safety, according to the UN Refugee Agency.

Early this month, Michelle Bachelet, the UN High commissioner for human rights, said the situation in Ethiopia is "exceedingly worrying, volatile, and distressing" with an urgent need for independent monitoring of the human rights situation in the conflict-stricken Tigray region.

Prime Minister Abiy Ahmed declared the end of military operations in the region on Nov. 28 after the fall of the regional capital Mekelle.