Mine explosion kills one civilian in liberated Azerbaijani village 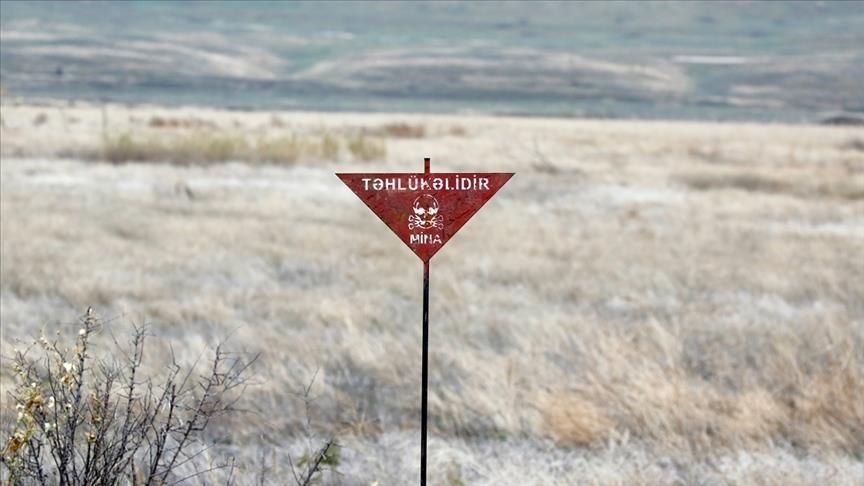 The Prosecutor's Office of Azerbaijan’s Tartar district said it received information about mine-hitting of two civilians - Bakhtiyar Mahmudov and his relative Elshan Abbasov in a Niva car in the territory of the district’s liberated Talysh village.

According to the source, the incident took place at about 18.00 on February 18. The investigation established that the mine exploded when Mahmudov was getting out of the car, killing him.

An expert examination was appointed, and Abbasov was interrogated as a witness to the incident.

On the fact, the district prosecutor's office opened a criminal case under Article 100.2 (planning, preparing, starting, or waging an aggressive war), 116.0.6 (violation of the norms of international humanitarian law during an armed conflict), 120.2.4 (murder with special cruelty or in a generally dangerous way) of the Criminal Code of Azerbaijan.