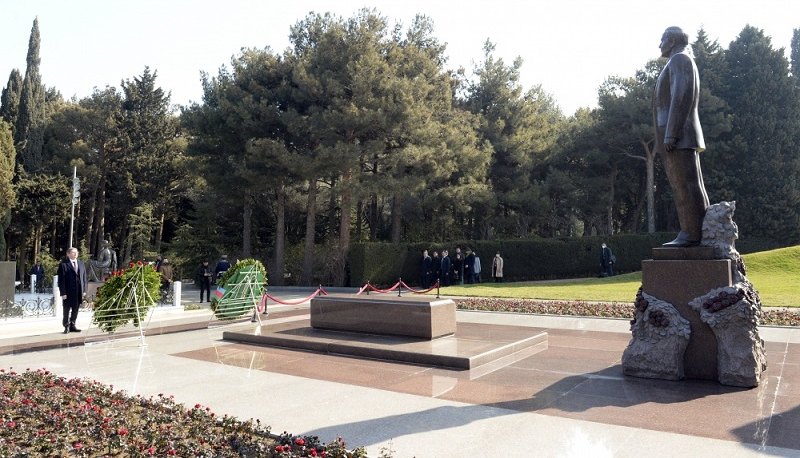 A delegation led by the Speaker of the Moldovan Parliament Igor Grosu has today visited Alley of Honors to lay flowers and a wreath at the tomb of national leader, founder and architect of the modern, independent Azerbaijani state Heydar Aliyev.

They also put flowers at the grave of prominent ophthalmologist, academician Zarifa Aliyeva.

The delegation then visited the Alley of Martyrs to pay tribute to Azerbaijani heroes who gave their lives for the country’s independence and territorial integrity, and put flowers at their graves. On behalf of the delegation, Speaker Igor Grosu laid a wreath at the Eternal Flame monument.

The Moldovan delegation enjoyed the panoramic view of Baku, as they were informed on the history of the Alley of Martyrs and redevelopment works in the capital of Azerbaijan. 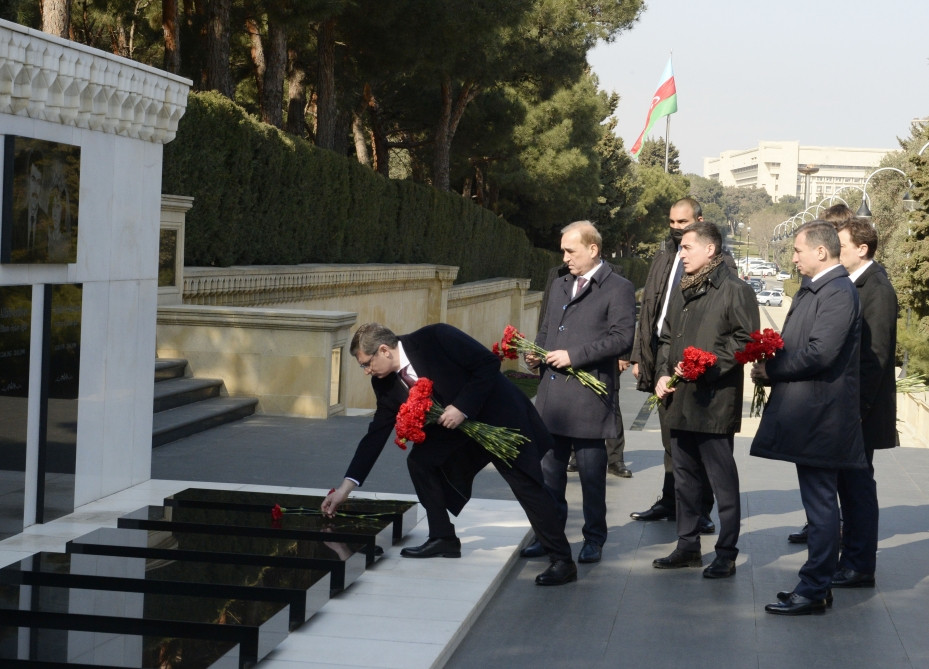 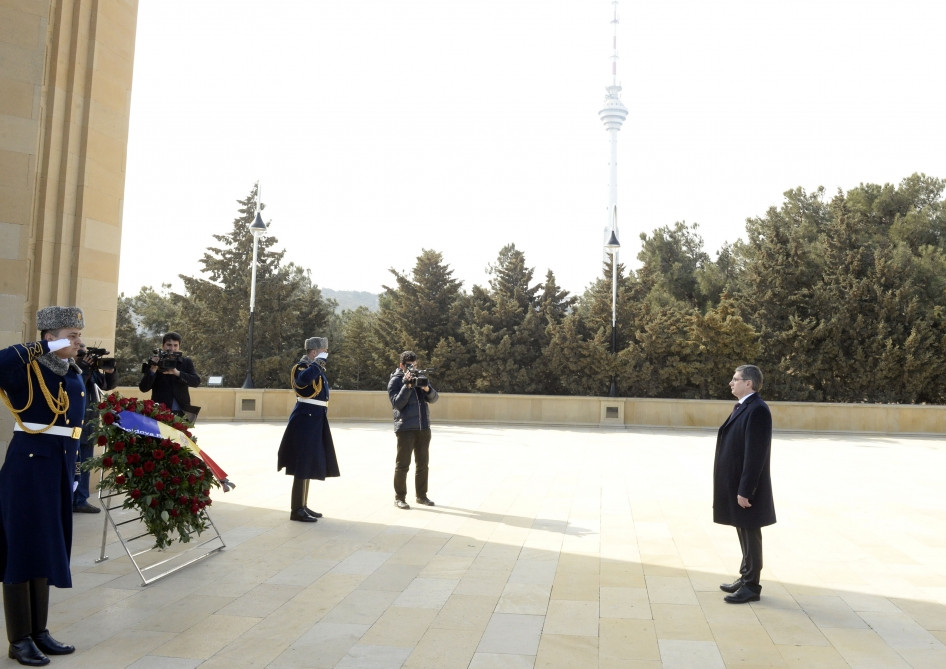