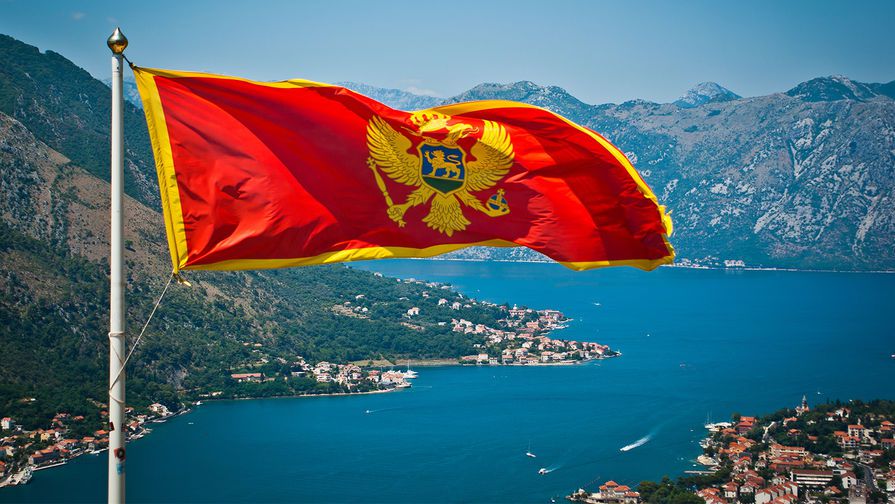 The minister said the initiative could be good for Montenegro’s economy, but the government was not yet aware of its details.

Đurović stressed that the Montenegrin government is assessing whether participation in this regional project will contribute to the country's integration into the European Union.

The Open Balkan initiative, put forward on October 10, 2019, currently covers an economic and political zone between Albania, North Macedonia and Serbia, aimed at boosting trade and student exchange opportunities for some 12 million people, as well as encouraging the three countries’ integration into the European Union.