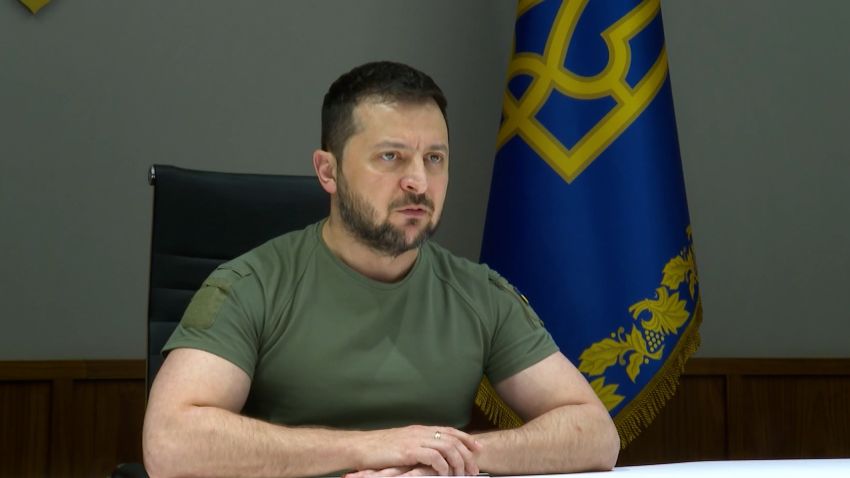 More than 10 million residents of Ukraine remain without electricity as a result of the Russian missile attack, President of Ukraine Volodymyr Zelenskyy said in his video address, News.Az reports citing Ukrainian media.

“The elimination of the consequences of another missile attack against Ukraine continues all day. Again, there are emergency shutdowns in addition to planned, stabilization ones. Currently, more than 10 million Ukrainians are without electricity,” Zelenskyy said.

He noted that most of them are in the Vinnytsia region, Odesa region, Sumy region and Kyiv.

“We are doing everything to normalize the supply,” the president added.