More than 170 dead in Yemen floods 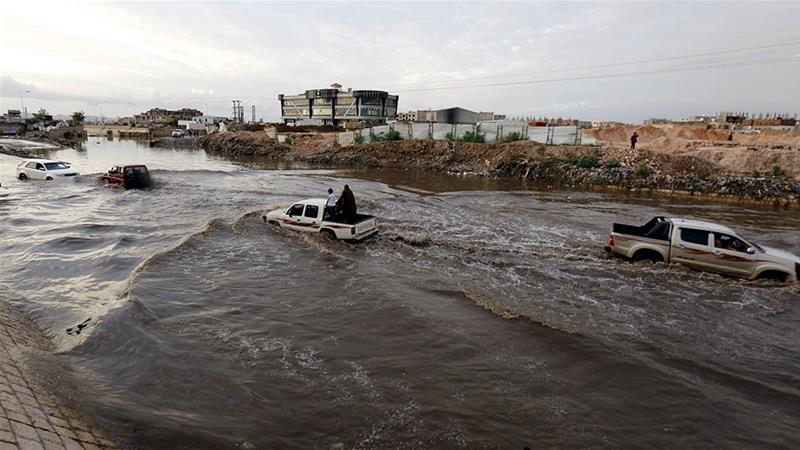 Flash floods triggered by torrential rains have killed at least 172 people across Yemen over the past month, damaging homes and UNESCO-listed world heritage sites, officials said, according to AFP.

The destruction has dealt a new blow to a country already in the grips of what the United Nations describes as the world's worst humanitarian crisis after years of war between a Saudi-backed government and Iran-allied rebels.

In the mainly government-held province of Maarib east of the capital, 19 children were among 30 people killed by the floods, a government official said.

In the province's displaced persons camps, 1,340 families saw their tents and belongings swept away, the agency in charge of them said.

In the rebel-held north, the floods killed 131 people and injured 124 between mid-July and August 7, the rebel health ministry said.

They destroyed 106 homes and buildings and heavily damaged another 156, the rebel ministry added.

UNESCO expressed sadness at the flood damage to historic buildings in the cities of Sanaa, Zabid and Shibam that are on its world heritage list.