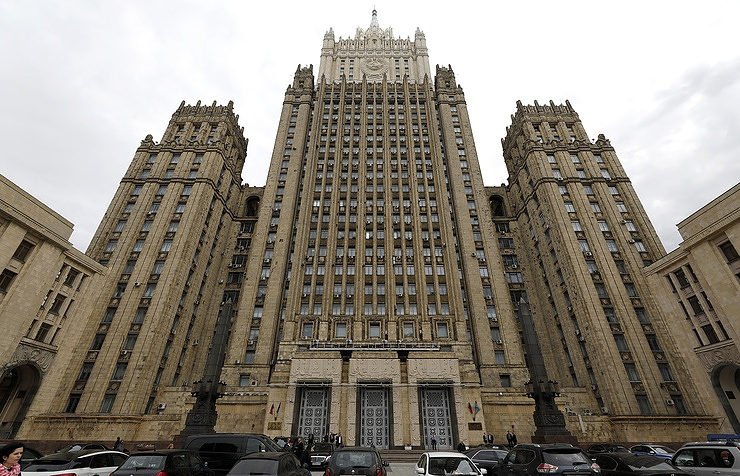 Moscow hopes the tension in Karabakh will reduce and the situation will be resolved in accordance with the trilateral statement of November 10, 2020, Russia’s Deputy Foreign Minister Andrey Rudenko said on Tuesday, News.Az reports citing TASS.

“We hope that everything will be settled within a tripartite statement signed by the leaders of Russia, Azerbaijan and Armenia,” Rudenko added.

On the morning of March 26, members of illegal Armenian armed detachments attempted to sabotage units of the Azerbaijani army, taking advantage of foggy weather and limited visibility.