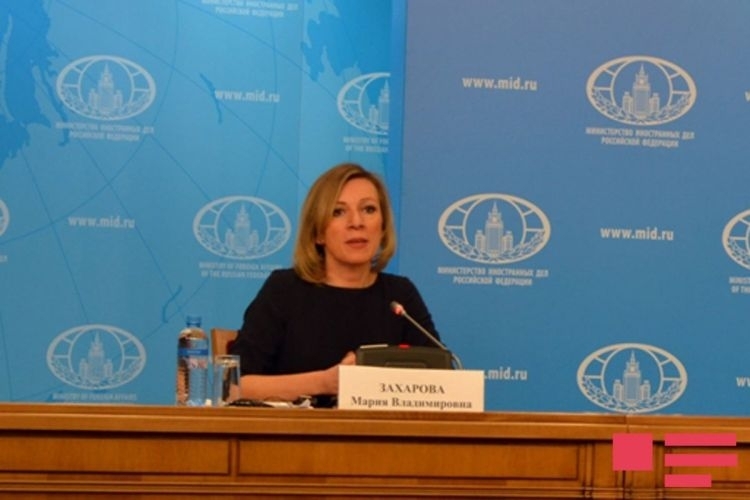 There is nothing hidden in talks on the settlement of the Nagorno-Karabakh conflict, Russia Foreign Ministry spokesperson Maria Zakharova told a briefing on Thursday, an APA correspondent reported from Moscow.

The fact that Nagorno-Karabakh settlement has been on the agenda over the past week shows that there active international efforts to resolve to the conflict, Zakharova noted.