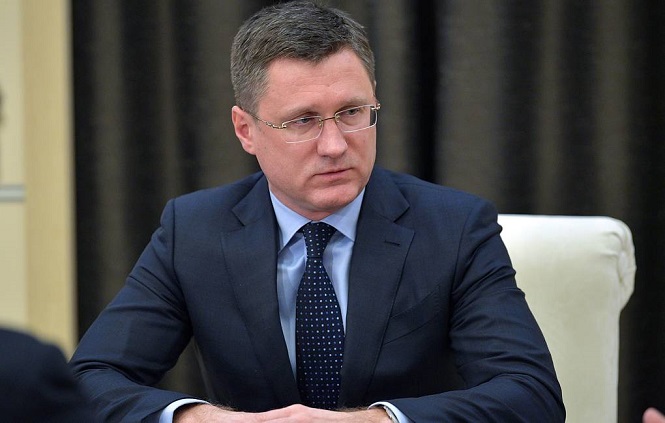 If Europe refuses Russian oil, Russia will redirect it to other markets, from where the fuel will go to European consumers, Russian Deputy Prime Minister Alexander Novak said on Thursday, News.Az reports citing TASS.

“The same oil that they buy from us, they will have to buy elsewhere, pay more for it. Because prices will definitely rise again. Secondly, the cost of delivery, freight will increase, and new investments will need to be made in creating the appropriate infrastructure,” the deputy premier said.

Novak noted that the global balance of energy resources production will remain. “Nevertheless, there will be a simple redistribution, and we will direct our energy resources, of course, to those markets from where this oil will be redirected to the European Union. Today, by the way, this is already happening in many respects. We have increased the volume of supplies to the Asia-Pacific region,” he added.

He declined to name the countries where Russia is bolstering oil supplies, calling it incorrect.