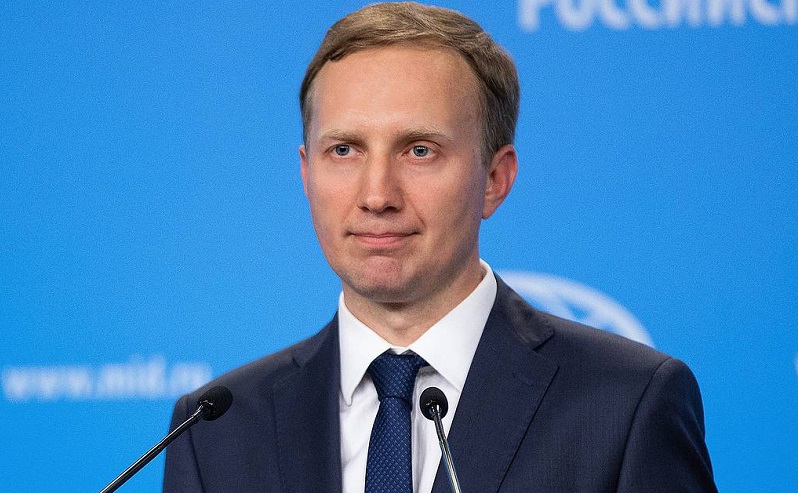 Peace talks between Russia and Ukraine are in a state of stagnation, Alexey Zaitsev, deputy director of the information and press department at the Russian Foreign Ministry, said on Friday, News.Az reports citing TASS.

Zaitsev noted that NATO countries, while advocating for a prompt cessation of hostilities, are doing everything to prevent that.

"The supply of arms to Ukraine, which are valued at billions of dollars, are increasing," he said. "Washington alone sent military products worth $3.8 billion."

"Great Britain, France, Canada, Poland and the Baltic countries are actively involved in arms supplies," Zaitsev continued. "This leads to an extension of hostilities, more destruction of civilian infrastructure and civilian casualties."