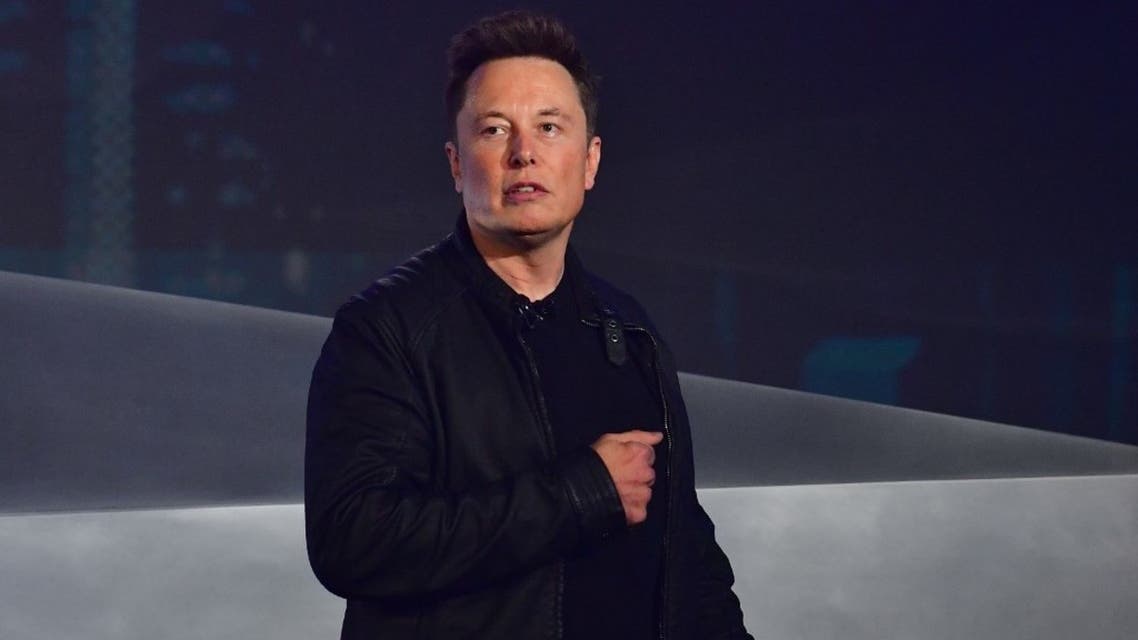 Elon Musk said Wednesday that the Starship developed by his company SpaceX and selected by NASA for the Americans' return to the Moon would attempt its first orbital flight early next year, News.Az reports citing AFP.

"We'll do a bunch of tests in December and hopefully launch in January," Musk said in a talk for the National Academies Space Studies Board.

"There's a lot of risk associated with this first launch," he said. "So I would not say that it is likely to be successful, but I think we will make a lot of progress."

Starship has already made several sub-orbital flights. After multiple tests that ended in impressive explosions, SpaceX finally succeeded in landing the spacecraft, which is designed to be reusable.

For the upcoming orbital test, it will be decked out with an ultra-powerful first stage dubbed Super Heavy.

Authorization from the US Federal Aviation Administration is expected "around the end of the year," Musk said.

The billionaire entrepreneur -- who also founded electric carmaker Tesla -- said he hoped to have completed the launch pad and launch tower this month, before carrying out a series of checks.

After the proposed January test launch, he aims for a dozen additional launches or more through the end of 2022.

He said Starship would be operational to transport loads outside the framework of tests "in 2023."

US space agency NASA is betting on Starship to become the lander used as part of its Artemis program to take humans back to the Moon, in 2025 at the earliest.

But the SpaceX chief has even bigger dreams for this "biggest rocket ever designed."

"What we're aiming to develop with starship is a generalized means of transporting large amounts of mass or people... anywhere in the solar system," he said.

In his hour-long speech broadcast live on YouTube, the founder of SpaceX hammered home his ambitious vision: "In order for life to become multi-planetary, we'll need maybe 1,000 ships."

The overarching goal of SpaceX "has been to advance space technology such that humanity can become a multi-planetary species and ultimately a spacefaring civilization," he said.

"Long term it's essential for preserving the light of consciousness," because, he said, ultimately something will happen to Earth, either a natural or man-made disaster, to end civilization on the planet.