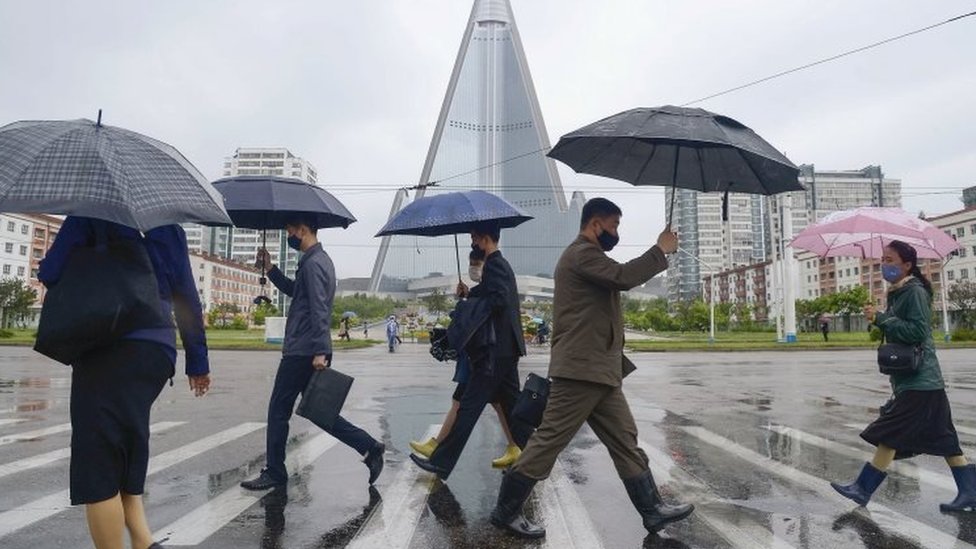 The death toll remained the same at 68 as the North claimed to have no additional deaths reported for the second consecutive day.

The total number of fever cases since late April stood at more than 3.06 million as of 6 p.m. Tuesday, of which more than 2.74 million have recovered and at least 323,330 are being treated, it added.

The daily fever tally has gradually dropped in recent days, with new cases staying below 200,000 for the fourth consecutive day after peaking at over 392,920 on May 15.