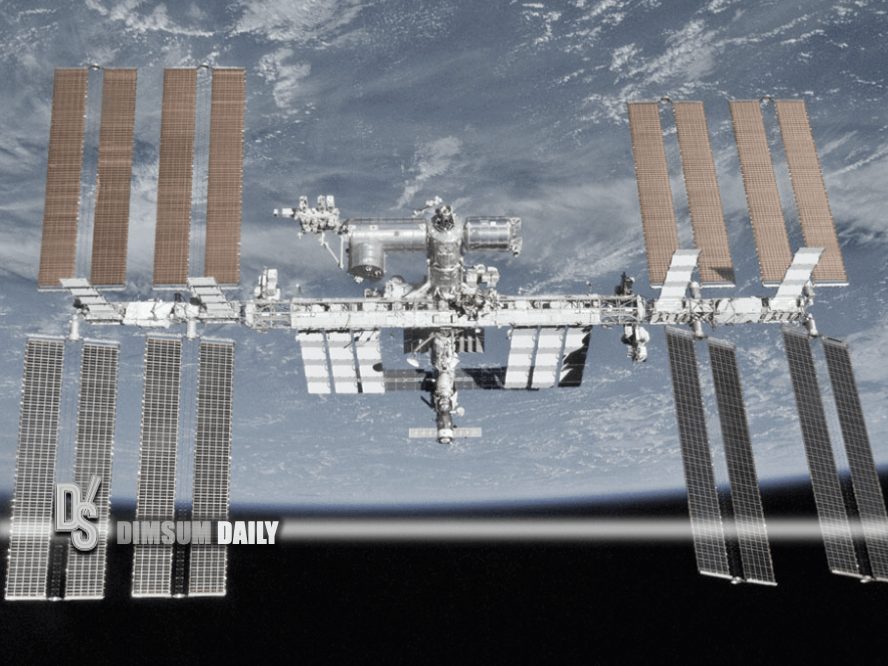 Starliner is expected to arrive at the ISS for docking about 24 hours after launch with more than 500 pounds of NASA cargo and crew supplies.

After a successful docking, Starliner will spend five to 10 days aboard the orbiting laboratory before returning to Earth in the western United States, according to NASA.