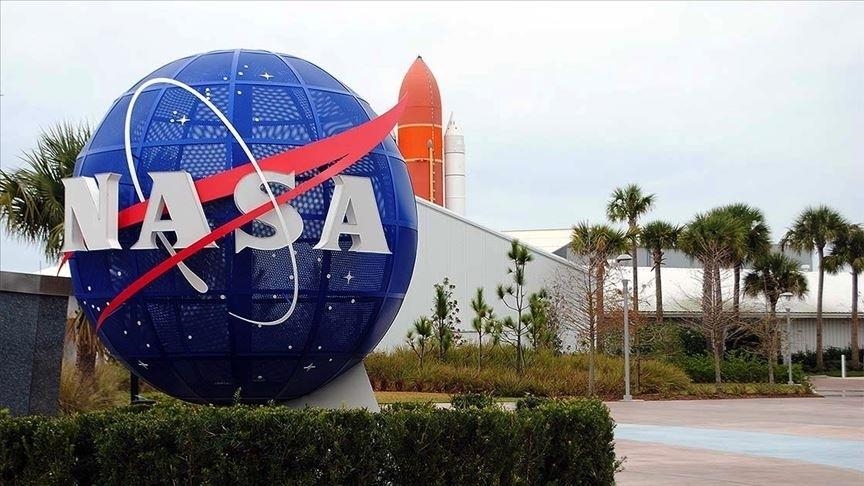 The US National Aeronautics and Space Administration (NASA) has decided to delay a spacewalk of two astronauts scheduled for November 30 over a debris notification received for the International Space Station (ISS), NASA announced on its Twitter on Tuesday, News.Az reports citing TASS.

"NASA received a debris notification for the space station. Due to the lack of opportunity to properly assess the risk it could pose to the astronauts, teams have decided to delay the Nov. 30 spacewalk until more information is available," NASA tweeted.

NASA astronauts Thomas Marshburn and Kayla Barron were scheduled to exit the International Space Station’s Quest airlock on Tuesday for a spacewalk to focus on replacing an S-band antenna subassembly. The operation was expected to begin at 15:10 Moscow time and last six hours and a half.

As NASA earlier reported on its website, the antenna recently lost its ability to send signals to Earth. "Although its degradation has had limited impact on station operations, mission managers decided to install a new antenna to ensure communications redundancy," it said.