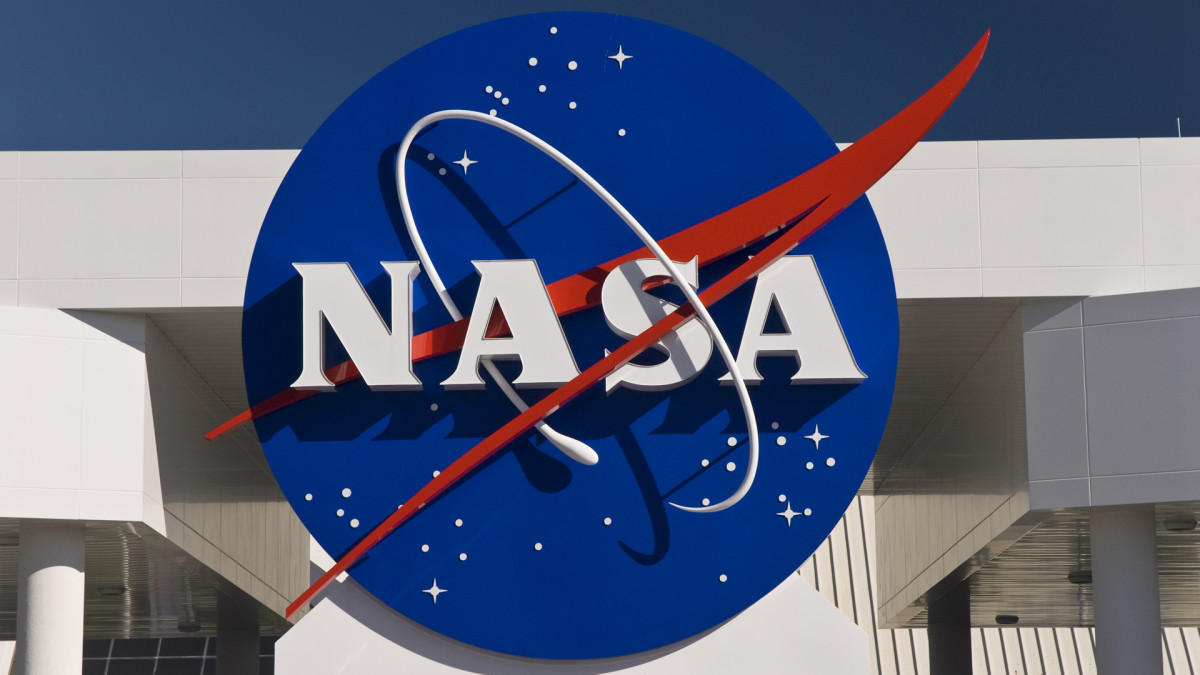 In a letter filed to the U.S. Federal Communications Commission (FCC) earlier this week, NASA said SpaceX's plan could lead to substantial congestion, increase the potential for collisions, and interfere with the agency's spaceflight missions.

"With the increase in large constellation proposals to the FCC, NASA has concerns with the potential for a significant increase in the frequency of conjunction events and possible impacts to NASA's science and human spaceflight missions," said the letter.

In May 2020, SpaceX filed an application with the FCC to launch 30,000 satellites in a new generation Starlink constellation, called "Gen 2."

SpaceX said it plans and intends to begin launching the next generation of Starlink satellites as early as March 2022.

"NASA wants to ensure that the deployment of the Starlink Gen 2 system is conducted prudently, in a manner that supports spaceflight safety and the long-term sustainability of the space environment," said the agency in the letter.

NASA noted there are currently 25,000 total objects tracked on-orbit. About 6,100 of those objects have a perigee below 600 kilometers. "SpaceX's Gen 2 expansion would more than double the number of tracked objects in orbit and increase the number of objects below 600 km over five-fold, without factoring in growth from other proposed constellations."

An increase of this magnitude into these confined altitude bands inherently brings additional risk of debris-generating collision events based on the number of objects alone, according to NASA.

Over the past three years, SpaceX has deployed thousands of satellites into low-Earth orbit in its Starlink mission to beam high-speed internet service from space.

But the company's latest deployment of 49 new satellites after a Feb. 3 launch did not go as planned.

SpaceX said the satellites deployed last Thursday were significantly impacted by a geomagnetic storm on Friday. Up to 40 of the 49 newly launched Starlink satellites have been knocked out of commission. They are in the process of re-entering the Earth's atmosphere, where they will be incinerated.