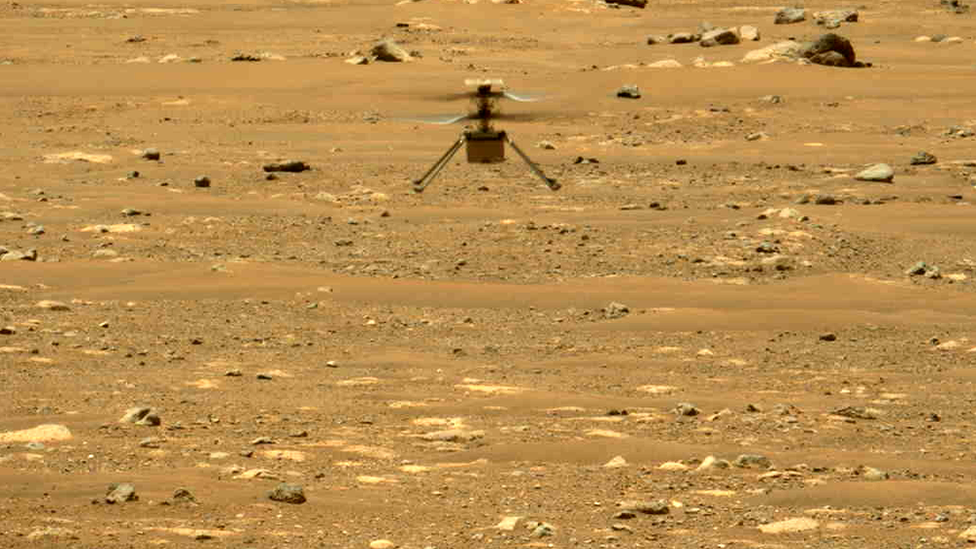 NASA's Ingenuity helicopter has completed its eighth flight on Mars on Monday, according to NASA, Xinhua reported.

It flew for 77.4 seconds and traveled 160 meters to a new landing spot, about 133.5 meters from NASA's Persevere rover.

Ingenuity arrived at Mars' Jezero Crater on Feb. 18, attached to the belly of the Perseverance rover. The helicopter is a technology demonstration with a planned test flight duration of up to 30 Martian days.

The Mars helicopter was built by NASA's Jet Propulsion Laboratory in Southern California, which also manages this technology demonstration project for NASA Headquarters.