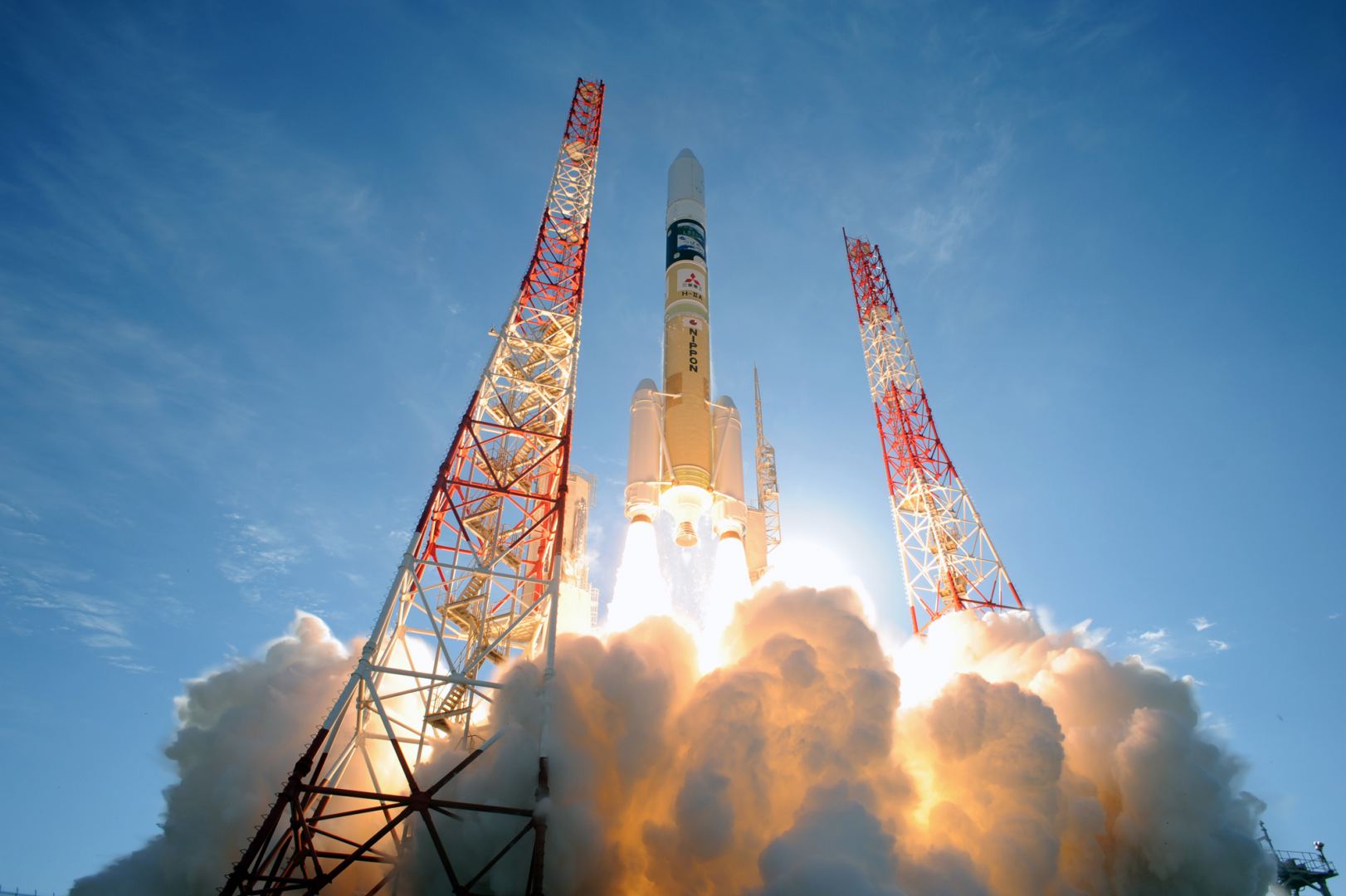 Launch teams at the Kennedy Space Center in Florida spent a final full day of preparations ahead of Monday's planned liftoff of NASA's giant next-generation rocket on its debut test flight, kicking off the agency's Artemis moon-to-Mars program 50 years after the end of the Apollo era, News.Az reports citing Reuters.

NASA officials said on Sunday that all systems appeared "go" for liftoff, and weather forecasts called for an 80% chance of favorable conditions at the top of Monday's two-hour launch window, starting at 8:33 a.m. EDT (1233 GMT), diminishing to 60% toward the end of that period.

If the countdown clock is halted for any reason, NASA has set Sept. 2 and Sept. 5 as potential backup launch dates.

"Everything to date looks good from a vehicle perspective," said Jeff Spaulding, senior NASA test director for the landmark mission, called Artemis I. "We are excited, the vehicle is ready, it looks great."