NASA's Perseverance rover to land on Mars next month 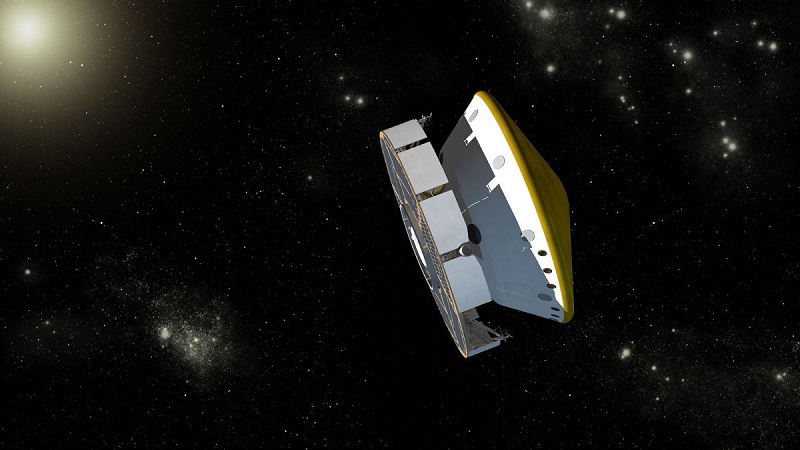 NASA's Mars 2020 Perseverance rover is currently closing distance to Mars at 2.5 kilometers per second, and is scheduled to land on the Red Planet on Feb. 18, according to a NASA, Xinhua reports.

The spacecraft has about 41.2 million kilometers remaining in its 470.8-million-kilometer journey. Once at the top of the Red Planet's atmosphere, an action-packed seven minutes of descent awaits.

After landing on Mars, the rover, which is the biggest, heaviest, cleanest, and most sophisticated six-wheeled robotic geologist ever launched into space, will search Jezero Crater for signs of ancient life and collect samples that will eventually be returned to Earth, said NASA.

"Perseverance's sophisticated science instruments will not only help in the hunt for fossilized microbial life, but also expand our knowledge of Martian geology and its past, present, and future," said Ken Farley, project scientist for Mars 2020.

The Perseverance rover was launched on July 30 last year from the Space Launch Complex 41 at Cape Canaveral Air Force Station in the U.S. state of Florida.

It is the first rover to bring a sample caching system to Mars that will package promising samples for return to Earth by a future mission.