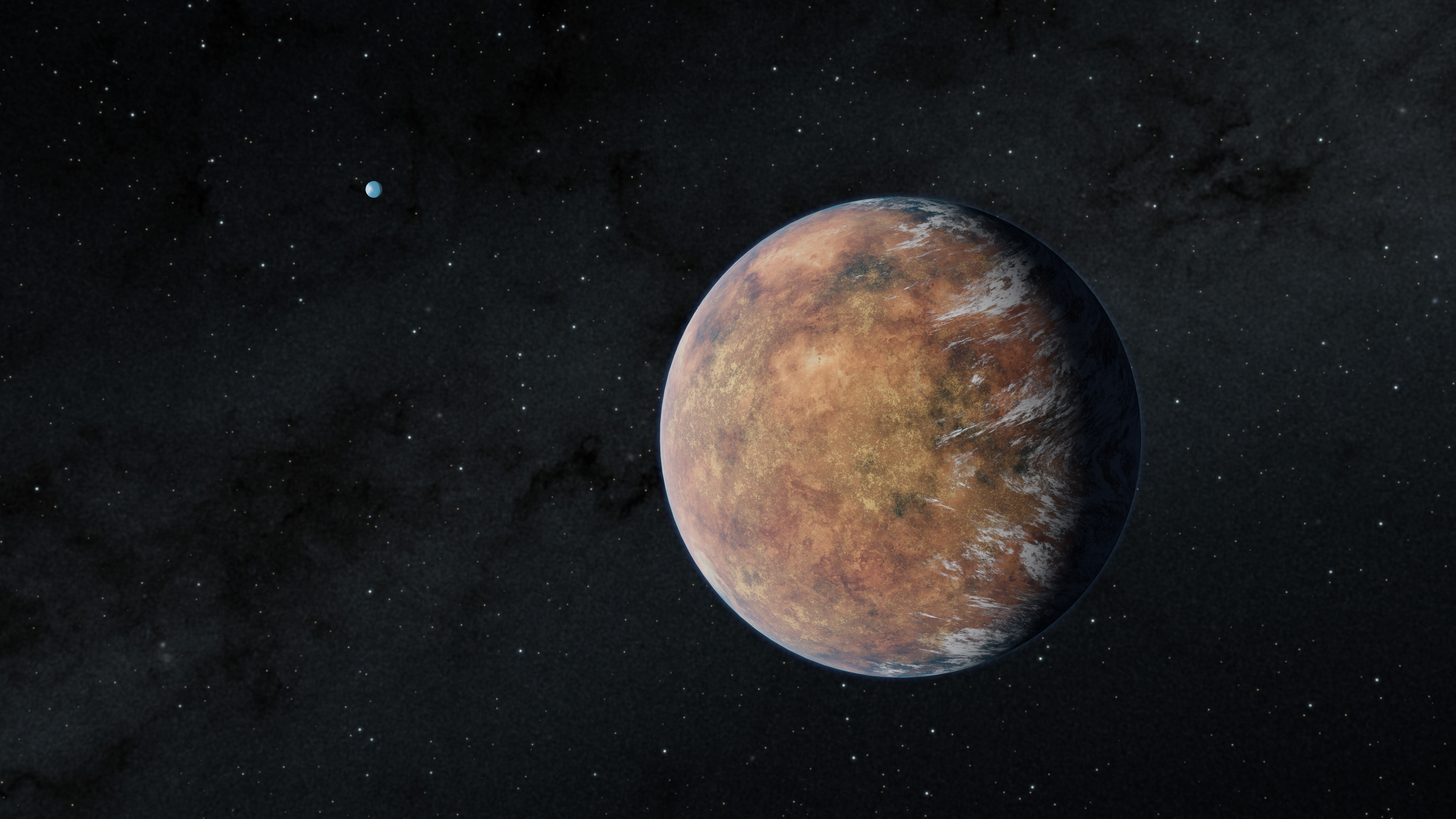 "This is one of only a few systems with multiple, small, habitable-zone planets that we know of," said Emily Gilbert, a postdoctoral fellow at NASA's Jet Propulsion Laboratory in Southern California, who led the work.

"That makes the TOI 700 system an exciting prospect for additional follow up. Planet e is about 10 percent smaller than planet d, so the system also shows how additional TESS observations help us find smaller and smaller worlds," Gilbert said.