NATO allies to leave Afghanistan along with U.S 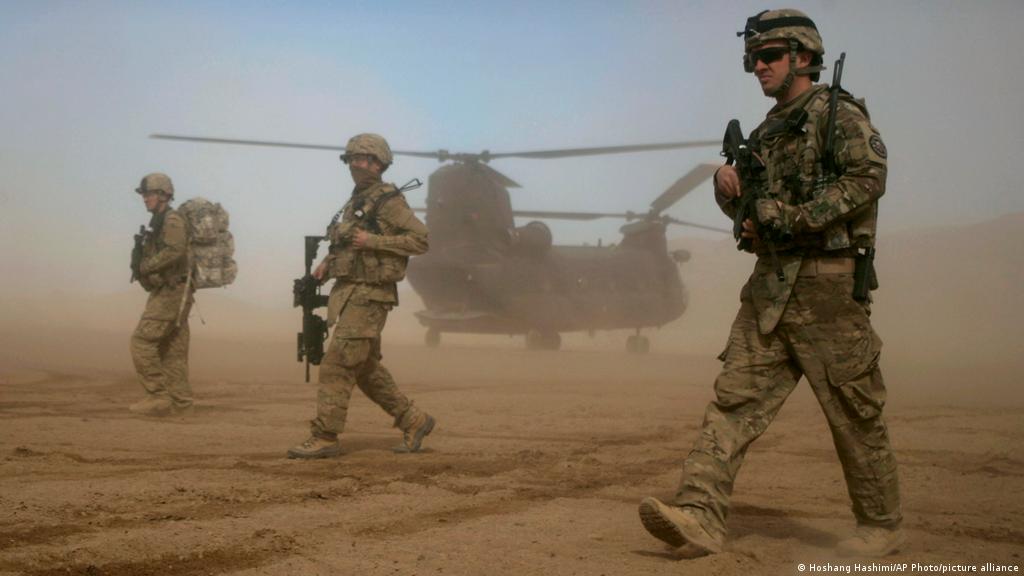 Foreign troops under NATO command will withdraw from Afghanistan in coordination with a U.S. pull-out by Sept. 11, NATO allies agreed on Wednesday, pledging to mirror American plans to start removing troops on May 1 after two decades of war, Reuters reports.

Around 7,000 non-U.S. forces from mainly NATO countries, also from Australia, New Zealand and Georgia, outnumber the 2,500 U.S. troops in Afghanistan, but still rely on American air support, planning and leadership for their training mission.

“This is not an easy decision, and it entails risks. As I said for many months, we face a dilemma. Because the alternative to leaving in an orderly fashion is to be prepared for a long-term, open-ended military commitment with potentially more NATO troops,” Stoltenberg told a news conference.