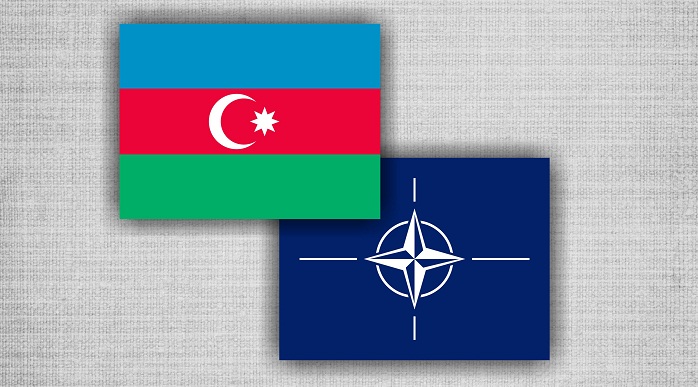 The delegation is on a visit to Azerbaijan, the country’s Defense Ministry told News.Az.

Minister Hasanov, welcoming the guest, noted the successful development of Azerbaijan-NATO relations, the activities of the Azerbaijan Army in various programs, and the contribution made by Azerbaijani servicemen to the NATO-led Resolute Support Mission in Afghanistan.

Noting that the main goal of Azerbaijan-NATO cooperation carried out in various fields is to eliminate instability, conflicts, and threats in the Euro-Atlantic area, as well as in the establishment of indivisible security system on a worldwide scale, the defense minister stressed that this cooperation will continue.

He appreciated Azerbaijan’s participation in the fight against terrorism, the significant contribution in providing cargo transportation for peacekeeping operations, including the high level of professionalism of Azerbaijani peacekeepers in Afghanistan.

During the meeting, the parties also exchanged views on other issues of mutual interest. 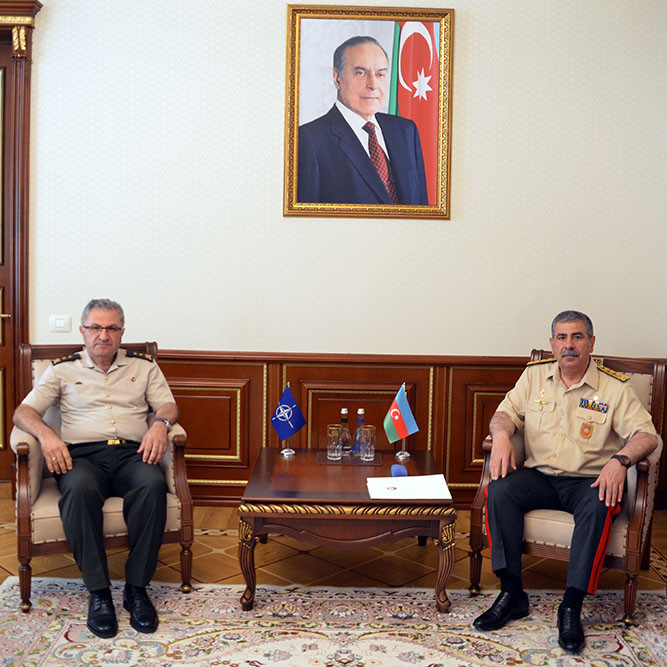