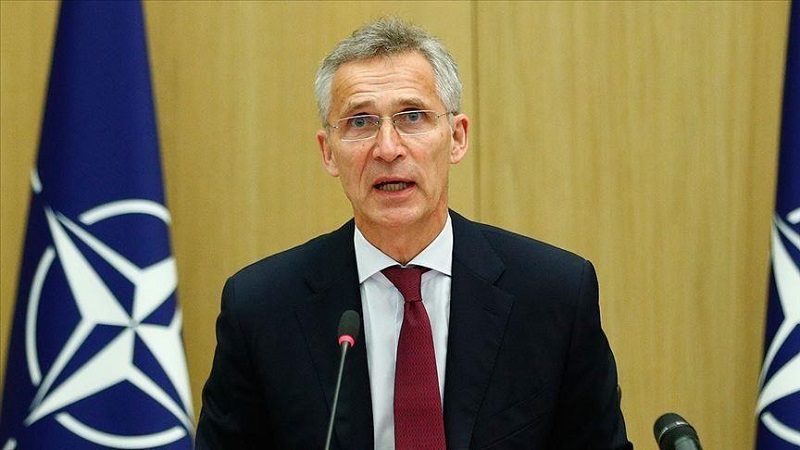 Speaking at a joint hearing of the European Parliament’s security and defense committees, Jens Stoltenberg pointed out that “more than 90% of the EU citizens live in countries that are NATO allies. At the same time, EU member states provide only 20% of NATO's defense spending.”

“So, it is obvious that the strong transatlantic bond in NATO remains the cornerstone of Europe’s security now and for the future,” the NATO chief told lawmakers.

Citing the EU-Turkey migration deal on the Aegean as one of the great examples of EU-NATO collaboration, he said that there was a “huge potential to further strengthen the cooperation” between the bloc and the military alliance.

Stoltenberg also urged members of the European Parliament to “push for more ambitious and practical” ways to work with the EU and NATO.

Replying to a question on the dispute between Tukey and Greece over the Mediterranean, Stoltenberg said: “We are an alliance of 30 different powers with different political parties in government, with different history and geography, therefore there are differences.”

At the same time, he added that NATO was a platform to address disagreements and raise concerns.

Stoltenberg went on to say that the military de-confliction mechanism was established which “helped pave the way for exploratory talks between Greece and Turkey on the underlying disputes of the Eastern Mediterranean.”

Asked about the security implications of China’s rising power, Stoltenberg said that the Asian country was not an adversary and the phenomena provided “some serious and real opportunities” in the economy.

Nevertheless, he agreed that China’s military expansion poses challenges because it shifted the world power balance.