NATO expresses support for process of normalization of Azerbaijan-Armenia relations 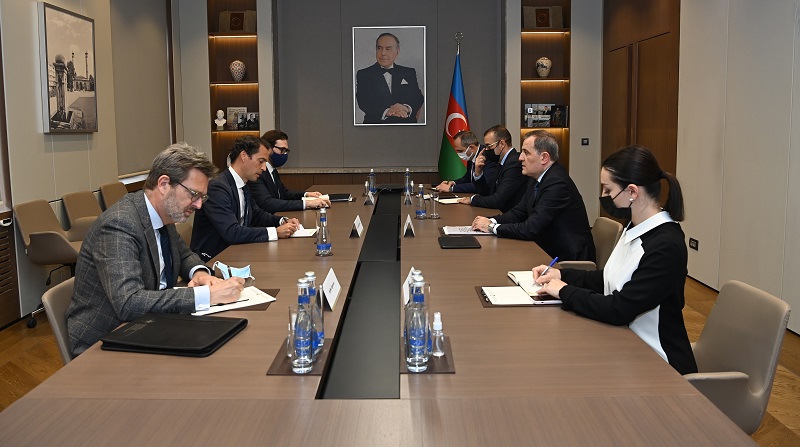 At the meeting, the sides exchanged views on mutually beneficial cooperation between Azerbaijan and NATO.

Minister Bayramov noted that Azerbaijan continues its partnership with NATO on the basis of mutual interests and equality, in particular, he referred to the experience of our country's participation in the Alliance's peacekeeping operations.

The minister informed the opposite side about the current situation in the region, in particular, the steps taken to normalize relations between Azerbaijan and Armenia, the preparation of a peace agreement, the delimitation of the border, the opening of all communications and confidence-building measures.

Colomina noted that NATO supports the process of normalization of relations between Azerbaijan and Armenia.

At the meeting, the sides exchanged views on energy security, Azerbaijan's Individual Partnership Action Plan, as well as regional and international issues of mutual interest.