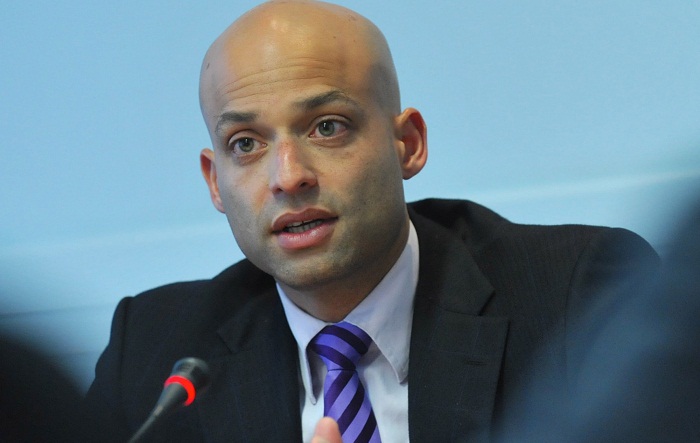 NATO continues to encourage both Armenia and Azerbaijan to work towards a peaceful resolution to the Nagorno-Karabakh conflict, a NATO official told June 15.

The official was commenting on the recent visit of James Appathurai, NATO secretary general’s special representative for the South Caucasus and Central Asia, to Armenia, where he made several statements regarding the peaceful settlement of the Nagorno-Karabakh conflict.

“Appathurai’s recent visit to Armenia was aimed at taking stock of NATO-Armenia cooperation, on the basis of an Individual Partnership Action Plan (also referred to as IPAP) signed by NATO and Armenia,” noted the official. “This IPAP focuses on areas such as interoperability and defense reform.”