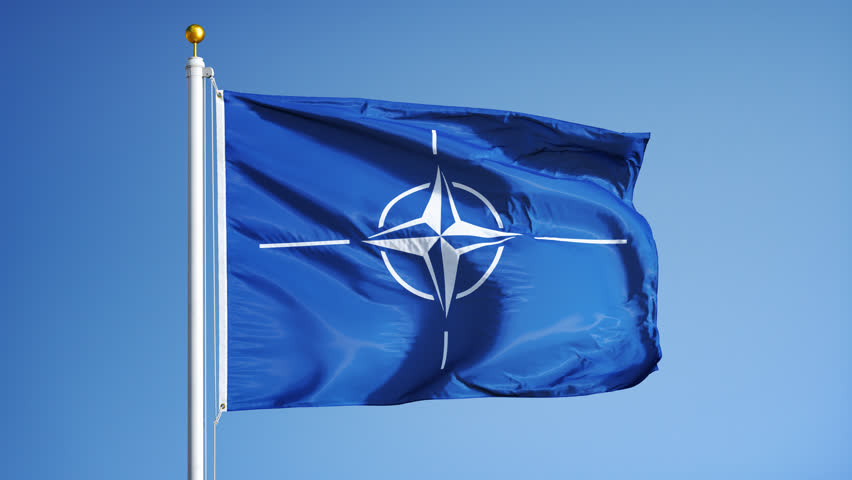 NATO supports the normalization of relations between Azerbaijan and Armenia, Javier Colomina, Special Representative of the Alliance’s Secretary General for the South Caucasus and Central Asia, tweeted on Monday, News.Az reports.

Commenting on the repatriation of eight servicemen of Armenian origin by Azerbaijan, Colomina called it good news.

"NATO appreciates the partnership with both Armenia and Azerbaijan,” he said, stressing that the normalization of relations between the countries will contribute to increasing stability and prosperity in the region.

Guided by the principle of humanism, Azerbaijan on Monday repatriated eight servicemen of Armenian origin.

Some of them were servicemen detained on November 16, 2021 while suppressing a provocation committed by the Armenian armed forces in direction of the Kalbajar district of the state border.