NATO's military assistance to Ukraine not a provocation, but support for independent state, Stoltenberg says 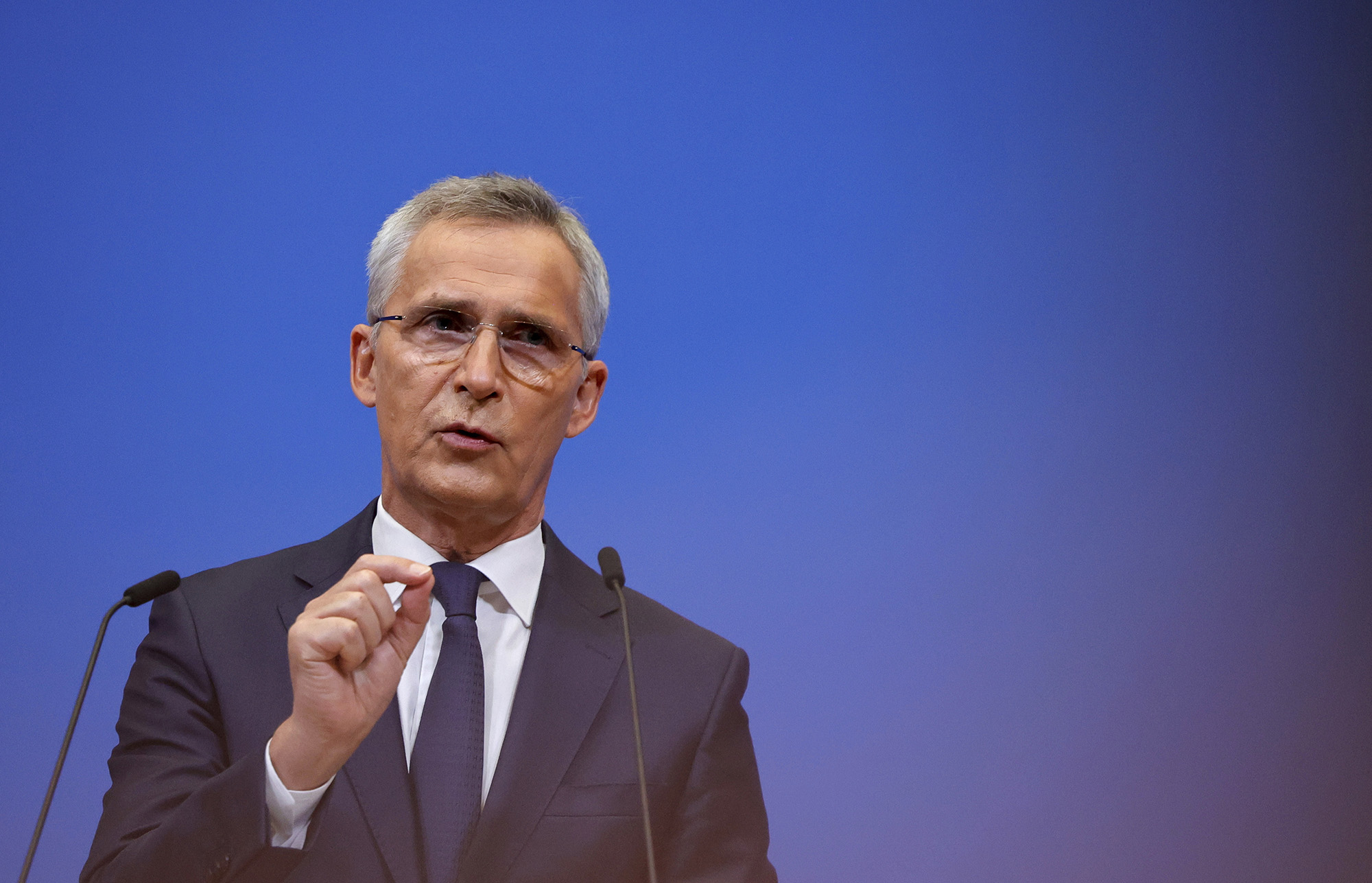 NATO Secretary General Jens Stoltenberg said Thursday that NATO's military assistance for Ukraine is not "a provocation" but rather support for an independent state, News.az reports citing Ukrinform

When asked to comment on remarks by Pope Francis published earlier this week that the war in Ukraine "was perhaps in some way either provoked or not prevented," Stoltenberg said that "NATO is a defensive alliance and the war is President Putin's war."

"This is a war that he has decided to conduct against an independent sovereign nation, and what NATO has been doing for many years is to support a sovereign independent nation in Europe — Ukraine," Stoltenberg said at a press conference in Brussels after a meeting with defense ministers.

"This is not a provocation, and that is what we continue to do," he said. "It is President Putin and Moscow that is responsible for this brutal aggression against an independent country," he added.

On Tuesday, Italian newspaper La Stampa published the Pope's remarks, in which he said "we do not see the whole drama that is unfolding behind this war, which was perhaps in some way either provoked or not prevented."