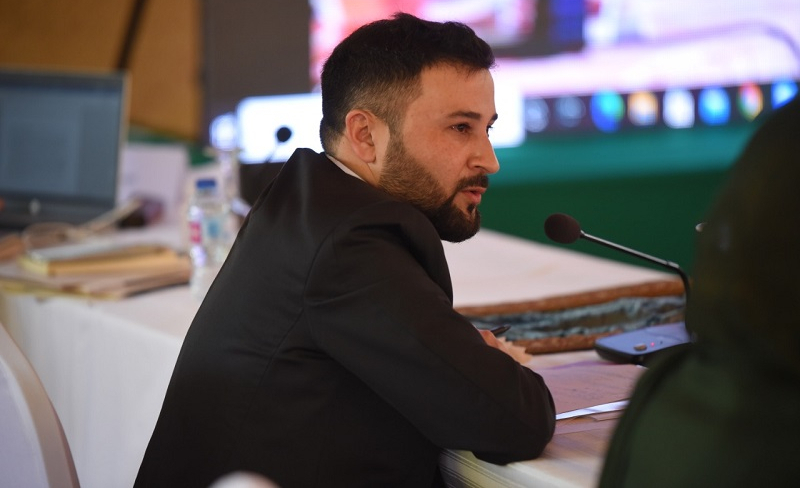 Azerbaijan’s history is the history of struggle and sacrifices against Armenian oppression, Qaiser Nawab, a global youth activist based in Islamabad, told News.Az.

He noted that today is the day of paying the highest tribute to all Azerbaijanis who struggled for the integrity and sovereignty of their motherland.

The activist described the genocide perpetrated by Armenian aggressors in Khojaly as one of the most monstrous crimes committed not only against Azerbaijanis but also against all of humanity and civilization.

“This crime was the next stage of Armenia’s aggressive policy of genocide against Azerbaijanis. Khojaly event is not the first example of Armenia’s anti-Azerbaijan vandalism, as the massacre of Azerbaijanis in Baku, Guba, Shamakhi and other cities in 1918 proved Armenian’s barbarism based on ethnic hatred,” he added.

According to Nawab, the world must know that this crime was directed not only against the Azerbaijani people but also against the whole civilized world.

"In the attacks of Khojaly, more than a thousand people were taken prisoner. Unfortunately, the fate of missing people is still unknown. We know that the wounds caused by the Khojaly Massacre, which took place in front of the world's eyes, are still fresh. We feel the pain of dear Azerbaijan deep in our hearts, and we share it. Wishing God's mercy for those who lost their lives in the inhumane massacre and offering condolences to the people of Azerbaijan, Pakistanis respectfully remember the memories of victims. Indeed, this merciless and cruel genocide was the most dreadful mass terror act in the history of humankind," the activist added.